The Force Is Strong at Retail

The Force Is Strong at Retail

Walt Disney Co.’s next Star Wars film, “Star Wars: The Last Jedi,” won’t hit theaters until Dec. 15, but the second-ever observance of “Force Friday” kicked off at midnight on Sept. 1 to mark the launch of a slew of toys, collectibles, games and other licensed products tied to the film.

This year, Disney and Lucasfilm leveraged augmented reality to stage a weekend-long treasure hunt at participating retailers, many of which also stocked various exclusive products and held midnight openings for the global Black Friday-style marketing event.

Shoppers scanned “Find the Force” graphics in stores or online with the Star Wars mobile application to unlock film characters and earn digital rewards. Participants who shared a photo or video on Twitter or Instagram also vied for a grand-prize trip for four to Los Angeles for the upcoming film’s global premiere and to San Francisco to tour the Lucasfilm offices. Fifty secondary winners received a Star Wars prize pack. New York-based LeadDog Marketing Group handled that effort.

Target lured shoppers by promising a $10 or $25 gift card with a Star Wars purchase of more than $50 or $100, respectively, and a chance to win a four-foot Star Wars character plush at participating stores. P-O-P activity included door clings, bollard covers, standees (some enabling the scavenger hunt), rack and in-line headers, as well as motion-activated, illuminated endcaps in the toy department. Circular features, a YouTube video, Twitter updates and a Target.com page supported the activity.

Staples also shined a spotlight on Propel’s Star Wars aerial drones with kiosk signage and upfront table displays flanked by standees enabling the scavenger hunt. A Staples.com display ad, an ad in a Sept. 6 email blast as well as Sept. 1 Facebook and Twitter updates touted the drones and directed users to a Star Wars e-commerce shop.

Meijer built anticipation with a countdown on a promotional page within its website that gave way to links to relevant e-commerce pages. A Sept. 1 email blast, Facebook updates, a feature in the digital version of the mass merchant’s Aug. 27-31 circular and a home page display ad all linked to the destination, with many of the creative elements also promoting the scavenger hunt. Stanchion signs plugged the new SKUs in stores. 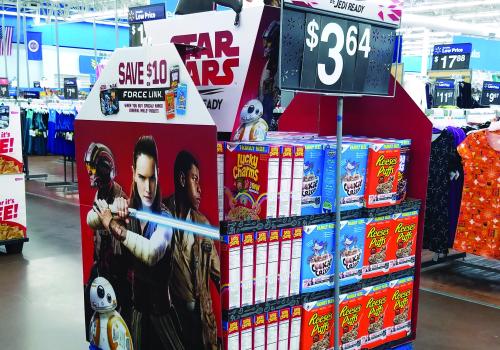 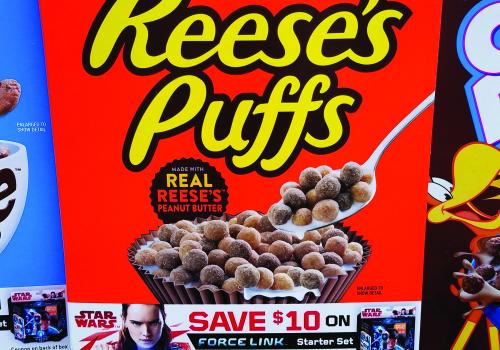 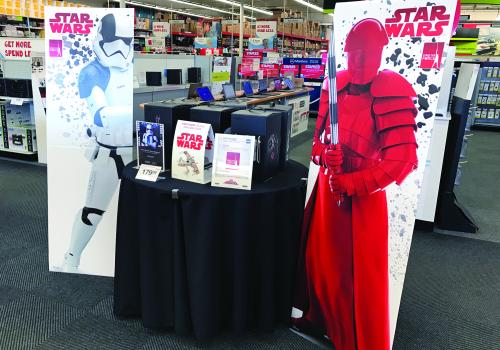 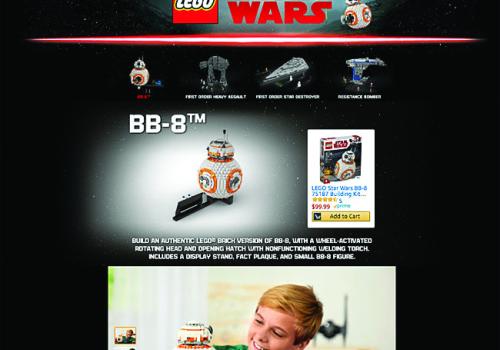 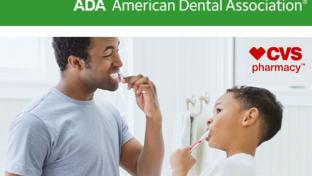 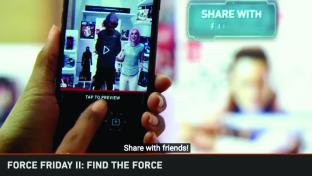 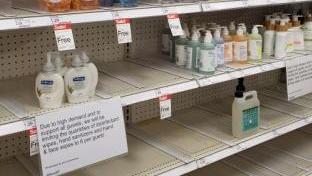 COVID-19 at Retail
Navigating the Coronavirus at Retail 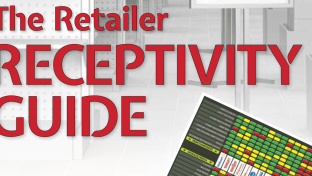