Bar-S Foods’ Zatarain’s Andouille and Cajun smoked sausage (created with a license from McCormick & Co.) is hitting the shelves at more than 2,000 Kroger stores in July and August. The release is part of the retailer’s merchandising reset, which was originally scheduled for February and March but was delayed due to the COVID-19 pandemic.

“A lot of retailers cancelled their resets because a lot of people weren’t going into the office so they were less receptive to changing a lot of things,” Bar-S Foods marketing director Jeff Gaunt told the Path to Purchase Institute. “But Kroger opted to still do it; they just delayed it a few months.”

While the brand was ready to ship the products to Kroger, it instead distributed it to existing customers as demand for the entire category surged due to the pandemic.

“Packaged meat sales are up tremendously this year because of everybody eating at home more,” Gaunt said. “We were trying to meet the much higher demand. We had a lot on our plate anyway, so we were able to take a few more months to get ready for Kroger. It didn’t negatively impact us at all.”

Gaunt said he’s working on a three-pronged launch strategy based on generating awareness, getting the brand on lists, and getting it in baskets.

“We’re going to be using a lot of data and social media to let people who’ve been buying the Zatarain’s rice mixes for years know that now you can actually buy Zatarain’s sausage to go in your jambalaya or gumbo,” Gaunt said.

The brand is working with Kroger Precision Marketing on awareness building through social media posts and digital ads on Kroger banner websites. The ad campaign will kick off in August and be followed by digital coupons and ads in Kroger’s targeted mailers. In-store promotion will include shelf tags that direct shoppers in the rice aisle to complimentary products in the refrigerated meat section.

“We’re working hard to partner with the Zatarain’s rice mix team to see what we can do to share promotions and programs,” Gaunt said. “For us, the big thing is we sell millions and millions of these jambalaya, gumbo and red beans and rice mixes, and a lot of these boxes on the back say buy a pound of sausage or chicken to make the dishes. We’ve got this group of people who love Cajun food, they love Zatarain’s, and we want to make sure people are aware that there is a Zatarain’s sausage that’s perfectly designed to complement the rice mix.”

The Zatarain’s sausages first launched at the end of 2018 in regional grocers such as Rouses Markets, which is based near the brand’s Louisiana headquarters.

“It sold really well,” Gaunt said. “A lot of new products don’t make it. When you get it into the stores and it starts exceeding expectations pretty early, you have a good feeling that you’re onto something that can be a lasting new product.”

The brand expanded to Ahold Delhaize’s Food Lion and then received a six-month rotation at Sam’s Club. It performed so well there that the Walmart-owned warehouse club decided to keep stocking it. Those success stories helped convince Kroger to add the sausages to its product assortment.

Gaunt said he’s seen interest from other major retailers that wound up cancelling their resets for this year, so he predicts that the brand will continue to spread across the U.S. in 2021. He also expects to roll out more sausage flavors.

“We have so much growth potential,” he said. “We want to make sure everyone is aware of the current ones we have and establish those first and we’ll probably expand upon that a year later.” 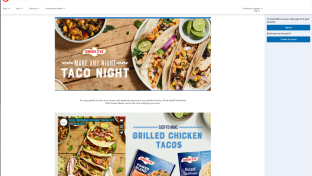 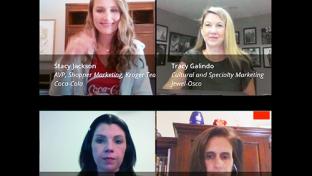 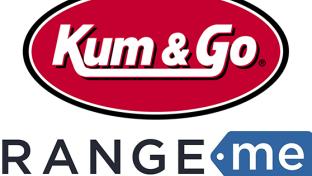 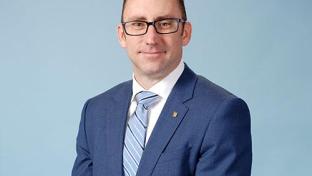 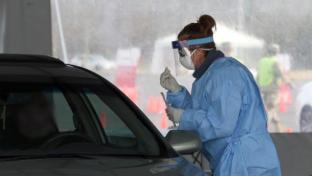