Shoppers place bagged items including fruit, vegetables and bulk dry goods on the scale, then the scale identifies the product to provide shoppers with a “one-tap” ready ranked list of matching thumbnails to select on the screen rather than requiring them to scroll through multiple pages of items. In the 10 stores already piloting the technology, average weighing time was reportedly reduced by approximately 40%, resulting in high customer satisfaction and even increasing overall transactions, according to the release.

Currently expanding to 100 Walmart stores in China, the technology also employs a patented AI system that enables automatic learning of new SKUs. This allows the scales to become smarter over time in a positive feedback loop that doesn’t require the usual manual human intervention of traditional machine learning approaches.

The technology is a product of the Omega 8 innovation platform Walmart China launched in January 2019 to help open cross-industry communication channels and extend cross-border advances. Unlike Walmart’s U.S. incubator Store No. 8 corporate venture program, Omega 8 teaches startups about its retail challenges and rewards them with business deals if they can apply their existing technologies to suit the retailer’s needs. A precondition for working with Walmart through Omega 8 is that startups must commit to delivering a proof-of-concept (PoC) fast – within 60 days.

"With the Omega 8 platform, we want to create an entrepreneurial atmosphere for technology companies to better understand the entire retail chain, and then help inspire more innovative ideas to accelerate retail digital transformation," Walmart director of innovation (Omega 8), strategy and innovation Charlene Ma said in the release.

The smart scale is just one of multiple proof of concepts Omego 8 has facilitated since its inception, but Walmart reportedly wants its partner startups to keep a low profile for competitive reasons. 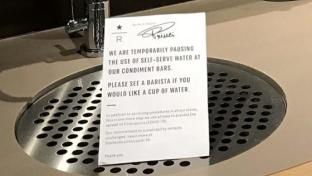 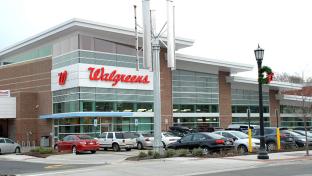 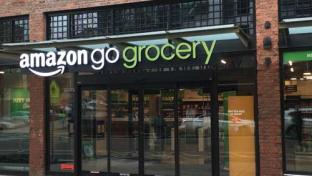 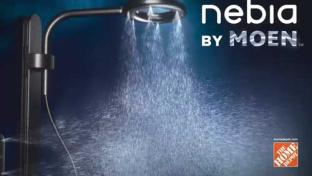 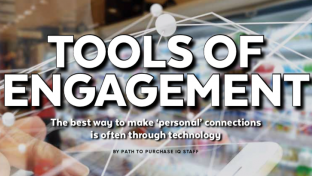