A small test of shelf-scanning robots has gone well enough that Walmart is adding upgraded units to 50 additional stores.

The fully autonomous bots employ 3D imaging to dodge obstacles while roving the aisles to check for stock levels, pricing and misplaced items. The robots pass their shelf data to store employees, who then stock the shelves and fix any errors.
Walmart is hoping applying artificial intelligence and robotics will help it combat stock issues, replenish inventory faster and broaden the assortment available to online shoppers while freeing up employees for other tasks.

The machines are from San Francisco-based Bossa Nova Robotics, stand approximately two feet tall and are equipped with a tower fitted with cameras. They are 50% more productive and can scan shelves significantly more accurately than their human counterparts, Jeremy King, chief technology officer for Walmart U.S. and e-commerce, told Reuters.

The Path to Purchase Institute spotted an earlier version of the current bot at an Arkansas store in August 2016. Early tests have also been going on in Pennsylvania and California.

The technology is similar to other robots currently in play at retail. Amazon uses droves of small Kiva robots for picking and packing to save on operating expenses in its warehouse. Ahold USA is testing a shelf-scanning robot from Lexington, KY-based Badger Technologies at one Pennsylvania store. Target also has announced plans to test a robot from San Francisco-based Simbe Robotics to help with inventory tracking and order fulfillment. 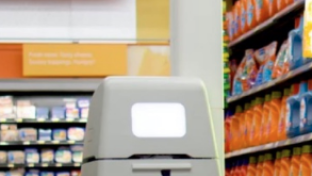 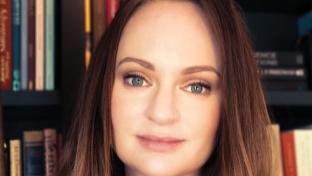 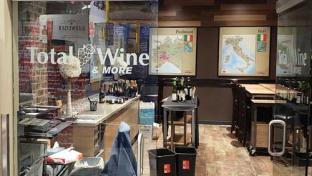 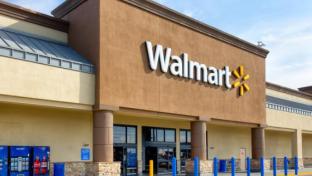 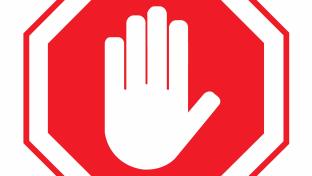