Amid several other corporate changes, Sam's Club is restructuring its product-purchasing team.

The warehouse club chain will consolidate what had been six buying roles into three — merchant, senior merchant and divisional merchandise manager — in an effort to simplify the team structure and give seasoned merchants more room to select the most successful products, Bloomberg reported.

This reshuffle is part of a larger effort by new chief executive officer John Furner to transform operations to keep up with the evolution happening in retail. The Walmart subsidiary also is closing 63 underperforming stores to focus on locations that are serving higher-income clientele and driving higher profits so it can better face off against its strongest competitor: Costco.

In their last completed quarters, Costco's comparable store sales growth far outpaced Sam's Club's increase. Sam's Club comps in the third quarter (ended Jan. 26) of its fiscal 2018 calendar rose 2.8%, while Costco U.S. comps in the first quarter (ended Nov. 26, 2017) of its fiscal 2018 calendar rose 10.3%. The latter retailer attributed 1.5% of the net benefit to a shift of the Thanksgiving holiday that had pre-Thanksgiving and Black Friday/holiday weekend sales falling into the first quarter this year compared to the second quarter last year.

Sam’s Club told Bloomberg the product-purchasing team restructure, which went into effect Feb. 3, would not result in a loss of jobs despite Walmart's similarly timed announcement that the parent company was cutting 400 to 500 corporate jobs — half of the 1,000 jobs projected to disappear over the next two years from the company's marketing, human resources, merchandising, real estate, logistics and finance divisions as it streamlines operations to create a leaner organization. 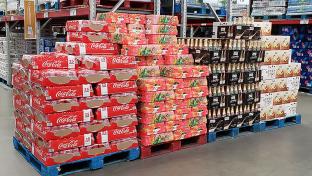 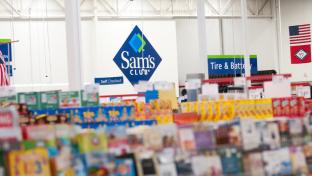 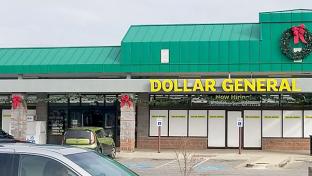 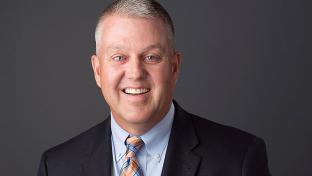 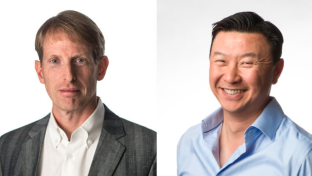