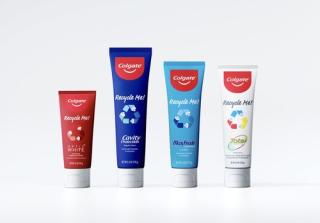 Colgate-Palmolive is rolling out its recyclable toothpaste tube in the U.S. with updated, limited-edition packaging to help get the word out. The tubes, which are made with the same plastic used for milk and detergent bottles (high density polyethylene), clearly communicate a “Recycle Me!” message and symbol. The limited-edition graphics will appear on select Colgate Optic, Colgate Cavity Protection, Colgate Max Fresh and Colgate Total Whitening SKUs, while Colgate plans to transition the rest of its toothpaste tubes to be recyclable by 2023, according to a news release from the manufacturer. 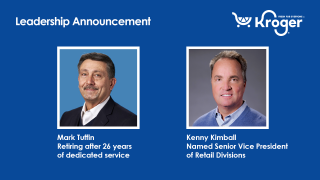 Mark Tuffin, senior vice president of retail divisions at Kroger, will retire April 1 after more than 26 years with the company. Tuffin will be succeeded by Kenny Kimball, current president of the Smith's division.Tuffin joined Smith's in 1996 and was named VP of merchandising in 1999. In 2009, he was promoted to VP of transition, leading an organizational restructuring of the Kroger enterprise's then 18 retail divisions. Tuffin moved back to Smith's in 2011 to serve as president before taking on his current role leading retail divisions in 2014.Kimball joined the company in 1984 as a courtesy clerk in the Smith's division and has climbed his way up the ladder, being promoted to group VP of retail operations before being named SVP of sales and merchandising in 2009, and eventually serving as president of the division since 2016.In his new role, Kimball will oversee several retail divisions across the organization and, in the interim, also have responsibility for the Smith's division.

Petco Health and Wellness Co. has promoted Amy College to the role of chief merchandising officer, effective Feb. 13. College will be responsible for developing the retailer’s global merchandising strategy across categories, visual merchandising and merchandising operations. She will also serve on Petco's executive committee. College joined Petco in September 2019 as senior vice president, operations & strategy and territory general manager, and has overseen a variety of strategic growth initiatives for the company in recent years. Previously, she spent more than 20 years in merchandising and category management leadership roles at Best Buy — from buyer to vendor management to chief category officer. She succeeds Nick Konat, who is leaving Petco. 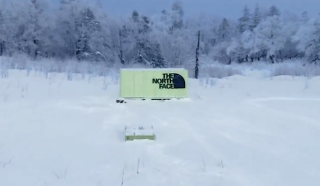 After The North Face reportedly had to close its shop at the Genting Ski Resort outside of Beijing until the Winter Olympics are over, the brand opened a branded, shipping container pop-up shop in the frigid Changbai Mountains of China. The outdoor recreation and apparel brand opened “the coldest pop-up store” in partnership with Fred & Farid Group's Shanghai-based creative agency to celebrate and serve explorers who embrace extreme adventures. The agency shared a promotional video for the shop via YouTube and its website. The shop was open for just one week in mid-January. 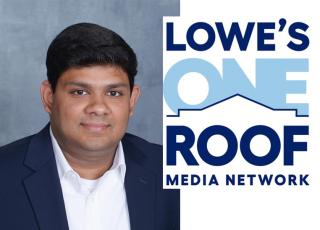 Abishake Subramanian, the former head of Sam’s Club Media,has joined Lowe’s as vice president and general manager of Lowe's One Roof Media Network, the home improvement retailer's new retail media offering. Subramanian, who announced his new role on LinkedIn, most recently served as senior director and head of advertising & partnerships for Sam's Club Media. Subramanian started at Sam’s Club in 2016 as associate director of advertising sales, though he held multiple roles during his time there.