Mars and Friends 'Boo It Forward' at Walmart

Mars and Friends 'Boo It Forward' at Walmart

Key Insights: Halloween activity was not significantly changing from one year to the next. Consumers who don’t trick-or-treat abstain for various reasons. Simply talking to them more about trick-or-treating won’t grow sales.

Activation: Mars’ “Boo It Forward” program leveraged the release of “Ghostbusters” on DVD and Blu-ray with a multifaceted in-store and digital effort.

The effort revolved around a simple concept: “Boo It Forward.” Participants create a bundle of Halloween treats to leave on doorsteps and encourage recipients to pay it forward, or “Boo” someone else.

Mars knew that Halloween-related activity was not significantly changing from one year to the next. Insights revealed that consumers who don’t trick-or-treat abstain for various reasons – such as they think it’s unsafe in their neighborhood or the activity isn’t something they believe in. So simply talking to them more about trick-or-treating wasn’t going to grow sales.

“One of the things that we were looking at was this ‘booing’ activity that was taking place in different pockets all over the country,” says Allisha Watkins, the Walmart shopper marketing team lead for Mars Chocolate North America. She had done research on the emerging activity a few years ago while working for Walmart. “We decided there was a huge opportunity for Walmart and Mars Chocolate to own this fun engagement with shoppers.” 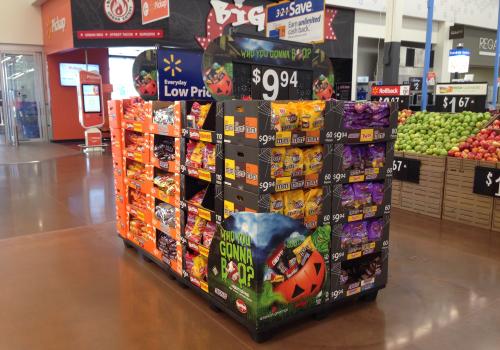 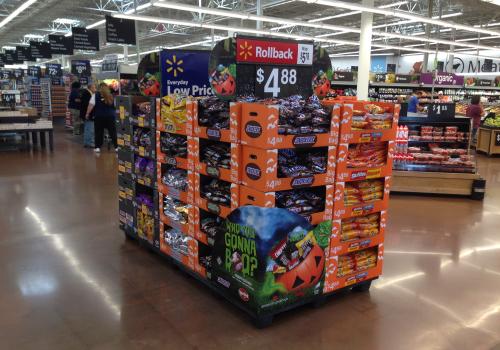 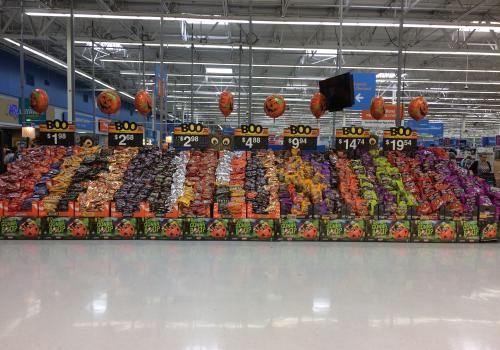 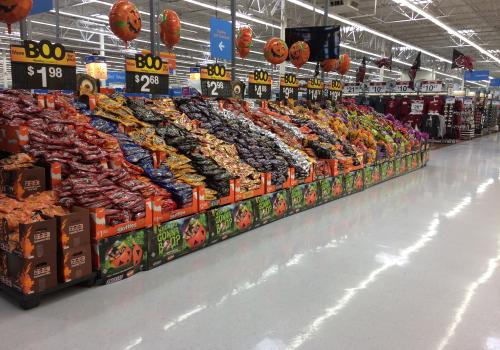 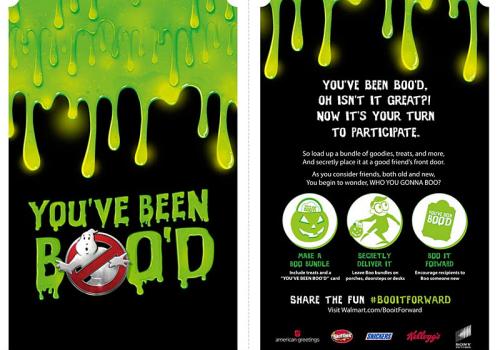 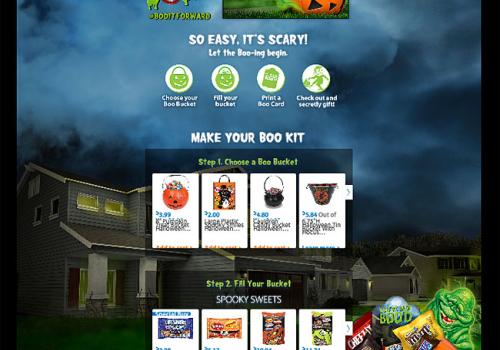 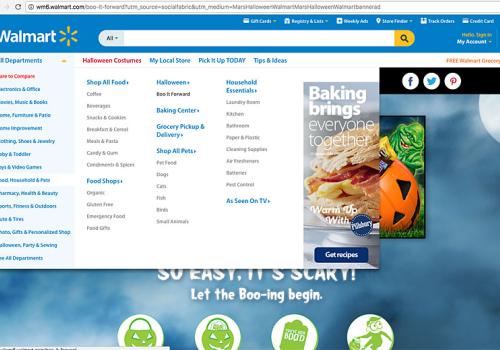 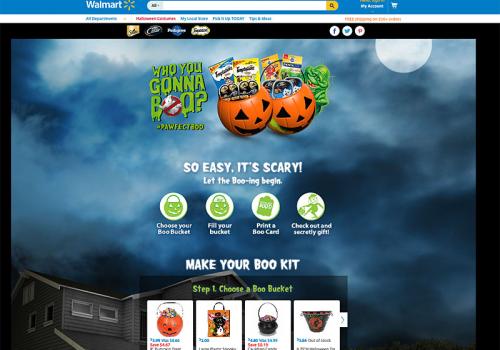 Mars first activated the program in 2015 in partnership with its Wrigley subsidiary, resulting in the best season ever for Mars Chocolate, Watkins says. “We started with ‘Let the Booing Begin,’ really educating consumers and shoppers about what this activity is and how you do it, and we got incredible engagement from that.”

For 2016, Mars set its sights on growing the program’s scale. For that it needed a big partner, and Sony Pictures Home Entertainment happened to be releasing its fittingly themed “Ghostbusters” movie on home video during the Halloween time frame. The movie’s Slimer character became the effort’s “spokesghost.”

“We got fun assets from our film that are iconic and people recognize – beloved characters like Slimer or the no-ghost logo – to integrate into the whole campaign so that it takes on a unique feel and it really ties in to that ‘Who You Gonna Boo’ idea,” says Sony’s Allison Biggers, senior vice president of worldwide marketing.

Mars added its own petcare brands and brought in Kellogg Co. and Dr Pepper Snapple Group to add to the boo bundle and create a more holistic proposition for the shopper. Additionally, American Greetings created various custom “Boo cards” for shoppers to download.

The partners supplied their retail teams with “over-the-top POS,” Watkins says. “We have multiple waves of pallets hitting the stores, starting in August all the way through October: activation on the cart rail, in the seasonal aisle and seasonal pad, front-end endcaps, pallets on the floor at the front end, space within the ice cream section, communication at checkout, and communication in our partner space.”

The last wave included a presence within snacks and within the greeting card aisle, and Sony also secured space for freestanding corrugate displays and placement in endcaps and permanent home entertainment displays once “Ghostbusters” released on DVD and Blu-ray on Oct. 11.

A retailtainment component included support for weekend events at some 500 stores, some 30 of which were larger parking lot events that incorporated theatrical-sized standees for shareable photo opportunities.

Triad Retail Media developed a dynamic Walmart.com experience that was a customized hub to educate shoppers on “Boo’ing.” Walmart also included a link to the hub within its permanent drop-down navigation menu on the home page. “What we did online drove significant conversion in-store, and we know that through WMX [the Walmart Exchange],” Watkins says.

The Integer Group led strategy and execution for the second straight year, making sure that the various touchpoints from the extensive list of collaborating partners all worked together to create a holistic story. 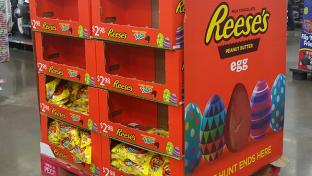 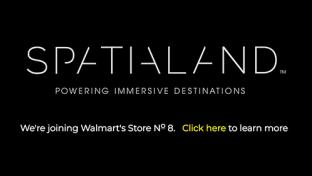 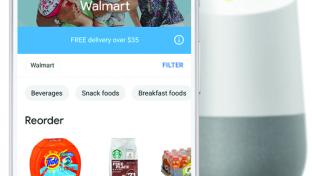 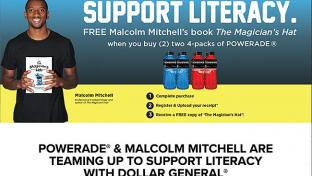