Well-regarded executive vice president of CVS Health and president of CVS/pharmacy Helena Foulkes will depart after 26 years with the company to take on a new role as the first female chief executive officer at Hudson’s Bay Co., owner of upscale chains including Saks Fifth Avenue and Lord & Taylor.

Effective Feb. 19, Foulkes will be responsible for HBC’s global strategy and operations, including more than 480 stores — a big change from the nearly 9,700 stores she has been overseeing at CVS.

Long seen as a potential CEO at the drugstore chain, Foulkes played key roles in the company’s evolution. She helped spearhead the end of tobacco sales, helped the business rebrand as a health care company, and improved health and beauty options in stores. Just last month, Foulkes announced the company’s move to stop airbrushing models in beauty advertisements on CBS This Morning.

She is currently the highest-ranking woman in CVS’ executive ranks and was named by Fortune magazine as one of the "Most Powerful Women in Business."

Despite the many challenges awaiting Foulkes as she takes takes the helm at a retailer who Bloomberg reports has lost more than a third of its value in the past two years, her record speaks for itself.

“She has a proven track record of making bold, strategic choices that, at their core, put the customer first and have proven enormously impactful to business success,” Baker said in a news release.

Editor’s Note: CVS Health’s executive vice president of retail pharmacy and supply chain, Kevin Hourican, will take the reins from Foulkes, while the company searches for a permanent replacement, both internally and externally. 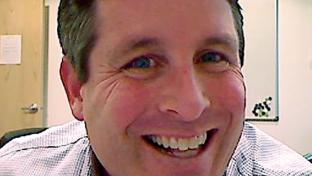 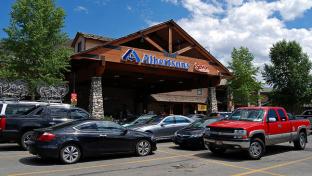 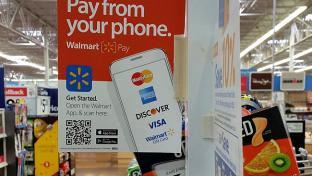 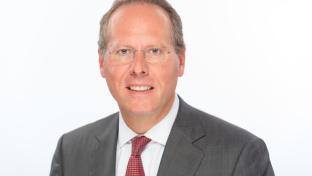 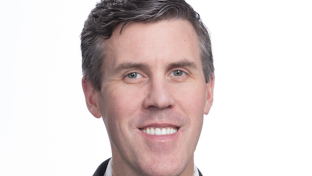