Dan Sabanosh, director of shopper marketing at Great Northern InStore, says they wanted a tool to take advantage of the smartphones that field teams already had — a tool that standardized the auditing process, could capture images and answers to questions. He says existing customers have been asking for seasonal or category updates for some time, so field teams have been taking pictures and emailing images.

One way clients use the app now is to first initiate a project; Great Northern field teams or brand marketers answer standard questions and add briefing information into Great Northern’s project management software. Another use is measuring a display rollout. Direct store delivery (DSD) teams file how long it took to set up a display and where it was placed, and then backend software captures store-level data to determine a lift from that location. Another use is categorizing info from survey questions and photos that have been taken in the marketplace and streamlining it into a database that pulls together seasonal and category insights on display activity at retail.

PepsiCo, for example, is one client currently using the app. The beverage giant took marketplace learnings to change the design of its displays for Lifewater. Insights were showing a lot of bottle-shaped displays and rectangular displays, so they redesigned to stand out on the floor. Pepsi also used the app to monitor display executions of its #SayItWithPepsi campaign that used emojis for a touch of personalization. Pepsi’s DSD teams used the apps in the field.

Sabanosh says a client doesn’t have to use the app, but Great Northern welcomes the client to. For one, it adds more data to the collection, but clients also get a lot more involved in the process. “They take a bit more ownership.”

The app launched internally in January 2016 and had its first customer rollout in May 2016. While the app is public to download in the Apple Store, for instance, it is private to use. Great Northern supplies the client or users with login information.

Great Northern is looking into opening the app to some crowdsourcing options to expand the app’s reach mainly to assist smaller clients who may not have a big field team and want more than just what Great Northern’s field team can execute.

“Again, it’s all about meaningful data,” Sabanosh says. “App survey results are accessible via a web-based platform. It seamlessly can connect to a variety of business analytic tools to provide dynamic, real-time reporting.”

Three times a year the app is assessed and Great Northern looks into new capabilities. The display producer worked with a private developer to create the initial framework, but the tools are flexible to build additional capabilities in-house, Sabanosh says.

“We feel this helps us provide better solutions for our customers,” Sabanosh says. “It shows we are forward-thinking, but it is not just the technology, it is the actionable information and insights it provides to help develop engaging solutions.” 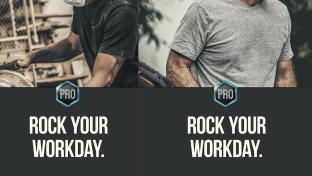 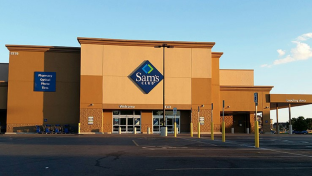 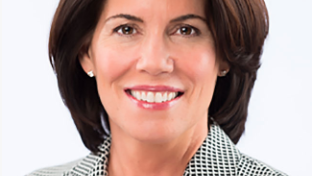 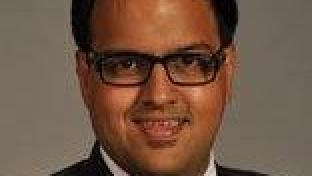