The digital-native brand Unilever acquired in 2016 rolled out to the mass merchant last month with a new logo and color palette. The brand’s redesigned look employs the acronym DSC in place of Dollar Shave Club in bold coral letters popping against a navy background. The new look is evident on packaging, DSC’s website, social media, email blasts, mobile application and all digital channels, according to Penske Media Corp.’s Women’s Wear Daily.

The new look is also visible on the custom pallet display that gives the brand secondary merchandising space at Walmart. Walmart’s lineup spans razors and shave aid products — including a four-blade starter set and six-blade bundle with shave butter — ranging in price from $9.88 to $14.88.

Within walmart.com, a dedicated brand showcase includes a leaderboard video “welcome to the club” message and below-the-fold videos offering “how-tos from the pros at DSC” in addition to “add to cart” links for various items. The destination announces “Dollar Shave Club, that shave club from the internet, is now at Walmart with a new look.”

The new look is tied to DSC’s omnichannel evolution nearly 10 years after the subscription brand first exploded onto the grooming scene with a comedic startup launch video that went viral. The shift to an omnichannel distribution model has been in the works since the brand’s $1 billion acquisition, founder Michael Dubin told WWD.

“We’ve been online only and we believe in order to be successful, brands of all kind need to be thinking omnichannel,” Dubin said, adding that 68% of consumers prefer to buy razors in stores. “It was the right time for our brand to evolve as we expand distribution significantly.”

In January, the brand will expand to more than 10 retailers across the mass, drug, grocery and dollar channel, including Target, Walgreens, Rite Aid and Safeway. All the retail partners will carry razor sets, shave products and skin-care products including face washes and moisturizers, all ranging in price from $6.88 to $17.99, WWD reported.

DSC will also debut a new marketing campaign in 2021, according to WWD.

The men’s grooming industry was having an on-trend moment even before the COVID-19 pandemic, and sales of grooming and beard maintenance products further skyrocketed toward the beginning of lockdown, according to WWD. Walmart last year also began stocking lesser known brand Johnny’s Chop Shop, merchandising the barbershop brand that first launched in Boots in the U.K. in-line on a custom shelf tray. 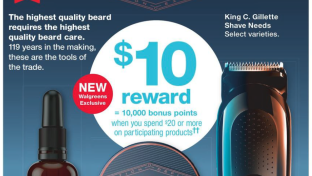 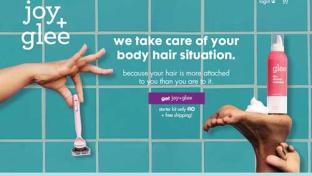 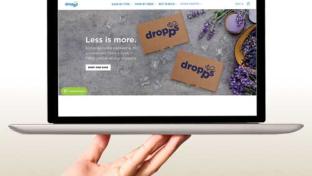 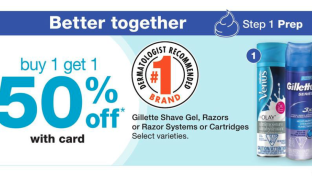 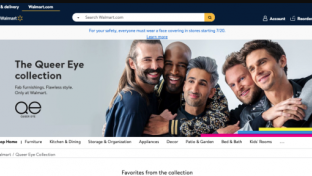