Dollar General partnered with Kellogg Co. and Coca-Cola Co. this fall on a pair of promotions supporting the Dollar General Literacy Foundation.

The retailer offered shoppers who purchased two four-packs of Coca-Cola Co.'s Powerade from Sept. 23 to Nov. 19 a free copy of New England Patriots player Malcolm Mitchell's children's book The Magician's Hat. Shoppers redeemed the offer by uploading their receipt to the co-op destinationcoke.com, which promotes both the Dollar General Literacy Foundation and the Share the Magic Foundation's "Read with Malcolm" initiative. Southfield, MI-based HelloWorld handled.

An ad in an Oct. 13 email promoted the incentive. Updates on the Read with Malcolm Facebook page and tweets from Mitchell supported.

Kellogg and Dollar General leveraged the designation of September as "National Literacy Month" by sharing stories about education and literacy on exclusive boxes of Kellogg's cereals and Cheez-It crackers. The stories also appeared on a mobile-enabled promotional page within dollargeneral.com.

A Sept. 25 email sent to members of the Kellogg Family Rewards program promoted a "Share Your Story" sweepstakes awarding 50 winners with a $50 Dollar General gift card. Consumers entered from July 26 to Sept. 22 by using the hashtag #DGMyStoryEntry in an Instagram or Twitter post showing a picture of themselves or another person reading. Sponsored blog posts and updates on both platforms promoted the program. 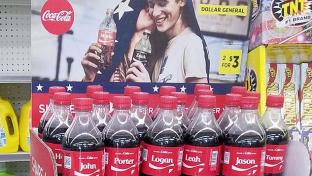 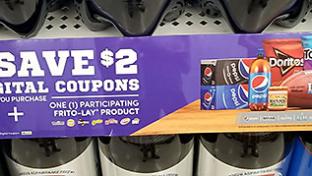 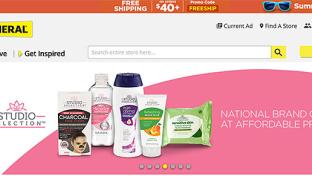