ACTIVATION: As part of its “See the Lyte” campaign, Abbott launched a St. Patrick’s Day promotion in partnership with Uber and Walgreens that targeted adults by offering free rides and product samples.

Courtesy of Abbott Nutrition, Uber offered free uberPool rides on March 12 from 8 a.m. to 11 p.m. in a designated Chicago-market zone. Commuters entered a promotional code in their Uber app to receive up to $30 off a shared ride. Some passengers discovered that their Uber ride was stocked with St. Patrick’s Day swag and Walgreens-branded coupons.

The next day from 11 a.m. to 2 p.m., Uber offered another promo code that gave users in a different Chicago-market zone the opportunity to request a “Fuel Pack” for a $5 delivery fee. The pack contained a box of Pedialyte powder packs, a Pedialyte/Uber water bottle, Uber sunglasses and an eye mask. 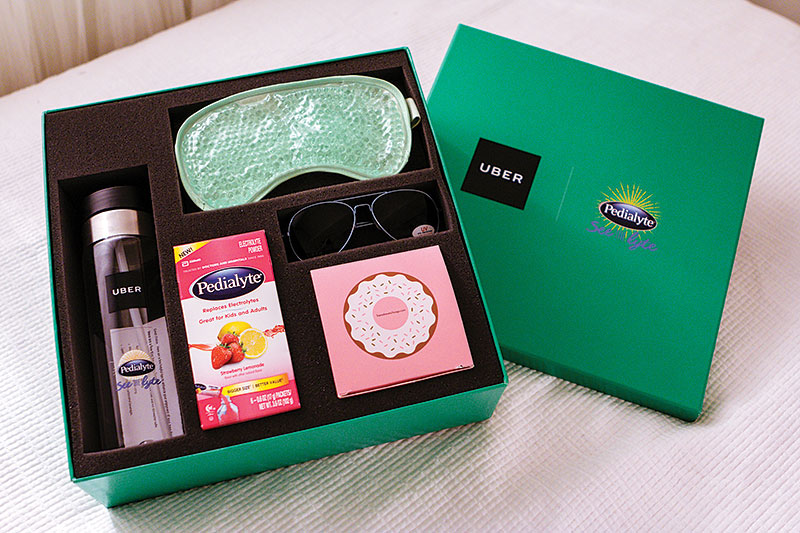 “St. Patrick’s Day is an exciting time in Chicago. There are a lot of activities that keep people on the go, and it’s easy to get dehydrated due to food illness, alcohol consumption and outdoor/sun exposure,” says Ryan Frank, director of marketing for the Pedialyte and PediaSure brands. Pedialyte, typically a children’s product, helps replenish fluids and minerals lost from mild to moderate dehydration.

Abbott Nutrition relied on a number of consumer touchpoints to build awareness and drive traffic. Messaging on Twitter and banner ads alerted consumers to the Uber partnership, and some 20,000 samples were handed out to consumers in Chicago.

Additionally, Abbott featured Walgreens on instructional cards and coupons handed out via Uber. Dedicated product displays were deployed in 10 local Walgreens stores that index highly for Pedialyte. All materials were Walgreens/Pedialyte co-branded.

On March 12-13, stores with the displays saw a significant lift, outperforming non-display stores by two times, says Kyle Matthews, national account manager. “We worked with Walgreens due to the retailer’s presence in the Chicago market and because it’s a top retailer of Pedialyte.”

Abbott has targeted adults with its “See the Lyte” campaign. “We’ve been aware of an underground movement of adults using Pedialyte for quite a while, but the movement really gained momentum over the past few years with the rise of social media – further driving word of mouth around adult usage,” Frank says.

The company commissioned a Nielsen study in 2015 to better understand this trend. The study found that, since 2012, there has been a 57% increase in adult usage driven by the need to prevent or eliminate mild to moderate dehydration. “We launched ‘See the Lyte’ with a digital, sampling and social media campaign in March 2015,” Frank says. “This year, you’ll see Pedialyte continue to pop up at a number of events and expand its presence online.” 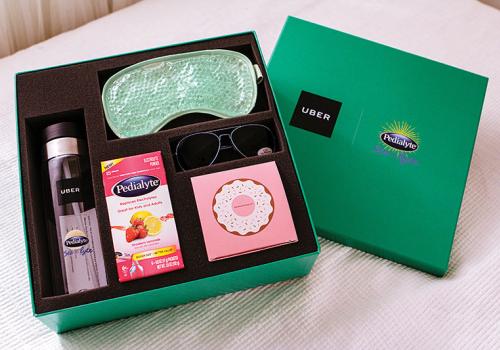 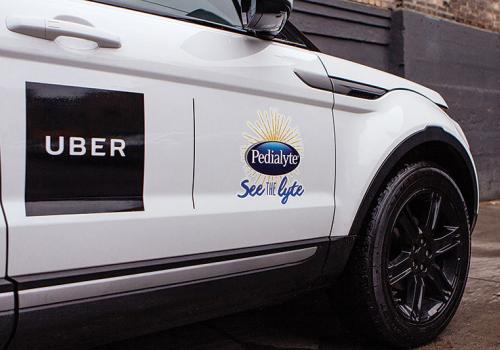