The discount giant will pilot delivering orders to customers, contact-free, in Scottsdale, Ariz., via Cruise electric self-driving cars. The pilot will kick off in early 2021.

Walmart is no stranger to conducting autonomous delivery tests. The retailer’s previous pilots of self-driving cars have included vehicles from Huro in Houston, Gatik in Bentonville, Ark., Udelv in Surprise, Ariz., and Ford in Miami-Dade County, Fla. And a Walmart store in Chandler, Ariz. partnered with Waymo, Google’s self-driving car project, to pilot the use of Waymo vehicles to transport customers to and from a local store to pick up their groceries.

Walmart’s Cruise pilot is unique in that involves vehicles which are powered with 100% renewable electric energy. A widespread rollout would help Walmart meet its pledge to reach zero emissions by 2040, and also align with the retailer’s plans to become one of the largest retail hosts of electric vehicle charging stations in the U.S.

Chief Walmart rival Amazon recently unveiled customized electric delivery vehicles it designed with Rivian. Amazon expects the first 10,000 Rivian vehicles will be on the road delivering to customers worldwide as early as 2022, with the planned full fleet of 100,000 operational by 2030.

“This year, we’ve had our foot on the accelerator expanding our pickup and delivery services, so customers can get the items they need quickly and safely,” Tom Ward, senior VP of customer product, Walmart U.S., said in a corporate blog post announcing the Cruise pilot. In April alone, we launched Express Delivery (Walmart’s two-hour delivery service) and have since scaled it to more than 2,800 stores, reaching more than 65% of American households.” 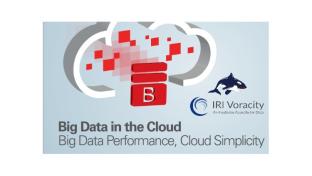 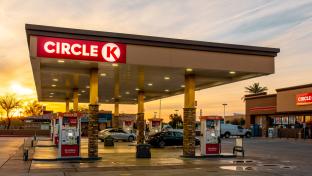 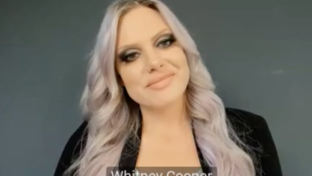 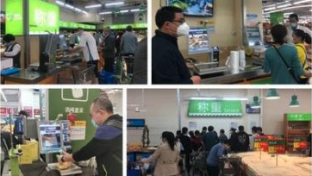 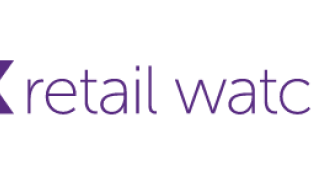