Walmart is shuffling several top-level executives to bring together management of its web and retail teams with the goal of delivering an experience that better reflects how today's shoppers move across channels.

According to reports citing internal memos, the changes were spurred by the co-founder of recently acquired online retailer Jet.com Marc Lore, who called for "more speed and less bureaucracy." Lore is taking over as head of e-commerce from Neil Ashe, who will transition out of the company next month.

The shakeup comes on the heels of news that Walmart's chief information officer, Karenann Terrell, would step down next month. Reports indicate that president and chief executive officer of walmart.com Fernando Madeira, e-commerce chief operating officer Michael Bender, and head of digital supply chain Brent Beabout also are transitioning out of the company. 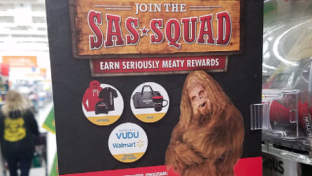 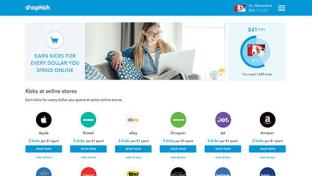 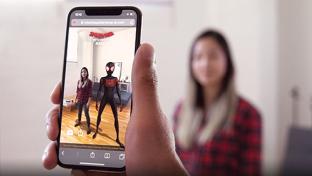