Walmart teamed with multiple manufacturers to leverage its "Game Time" platform in a variety of ways throughout football season. 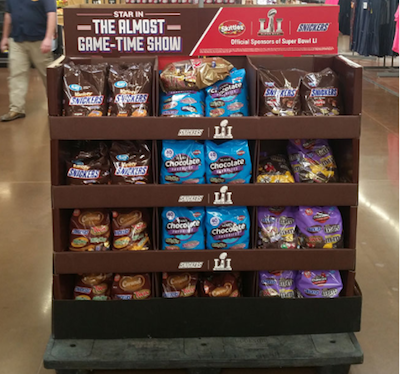 Mars Inc. activated its official sponsorship of the National Football League's Super Bowl LI to headline the retailer's effort as the big game neared. The manufacturer recruited ESPN analyst and former NFL coach Herm Edwards to star in a promotional online spot inviting consumers to submit videos of their pre-game routine, the most entertaining of which will be played during a complementary "The Almost Game-Time Show" that Edwards will host before Super Bowl LI takes place on Feb. 5. 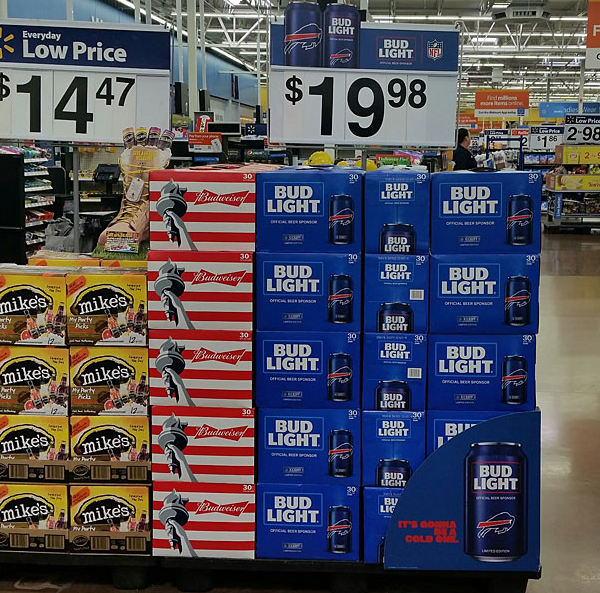 "Budweiser made some special cans that had the team logos and colors," Rapid Displays Account Manager Scott Abramson said. "[At Walmart], they wanted to continue with the football 'case man' display using a design that we call 'the running back' so it looks like the case man is running with the football. This year they also wanted to add a new display that looks like the fog tunnel that the players would be running out of – inflatable, with smoke in it."

The manufacturer deployed 28 team-specific versions of the case man display and 27 versions of the tunnel. The cans also were merchandised on pallet displays outfitted with corner wraps. The displays were set up prior to the first regular-season game and designed to last two to three months. St. Louis agencies Group360 and Cannonball handled creative, advertising and promotion.

Kellogg Co. started the season under Walmart's umbrella as well, outfitting pallet displays stocking Pringles and Cheez-It SKUs in Action Alley with a custom Game Time wrap proclaiming, "Weekends are made for football and snacks."

For its own part, Walmart also positioned Game Time headers on a plethora of pallet displays and above coolers. In addition to meat and beer, the signage spotlighted products from brands such as Hershey Co.'s Reese's and Red Bull GmbH's Red Bull. Game Time wraps also were affixed to floorstands merchandising PepsiCo's Frito-Lay SKUs. Game Time support included radio spots, a dedicated walmart.com hub, display ads running on websites such as espn.com and email blasts.

Later in the season, Coca-Cola reappeared in the aisles through a co-marketing partnership with Kellogg. The football-themed "Voice Your Choice" floorstands the latter manufacturer deployed early in the season were outfitted with "United by Football" signs depicting the beverage.

Among additional football-themed activity contributing to the seasonal atmosphere in stores: 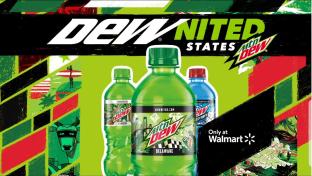 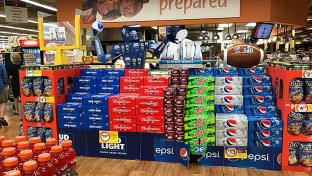 Case Studies
Southeastern Grocers Gets Ready for the 'Big Game' 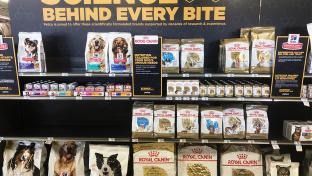 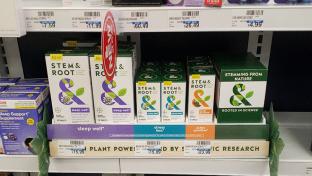