Walmart is shutting down its Jet.com subsidiary to focus on its namesake dot-com business, which is experiencing significant growth during the COVID-19 pandemic.

Positioning the 2016, $3.3 billion Jet acquisition as vital to accelerating the company’s omnichannel strategy, Walmart is attributing the decision to discontinue the online-only marketplace to the continued strength of the walmart.com brand.

“While the brand name may still be used in the future, our resources (people and financial) have been dominated by the Walmart brand because it has so much traction,” Walmart president and chief executive officer Doug McMillon said during the company’s first quarter fiscal 2021 (ended April 30) earnings call. “We’re seeing the Walmart brand resonate regardless of income, geography or age. The Jet acquisition was critical to jump-starting the progress we’ve made the last few years. Not only have we picked up traction with pickup and delivery but our walmart.com non-food e-commerce growth accelerated after the arrival of [president and CEO of Walmart U.S. e-commerce Marc Lore] and the Jet team.”

The retailer has expanded delivery (now available at 1,850 stores) and pickup services (3,300 stores) and is piloting a two-hour Express Delivery option. It additionally has increased the number of general merchandise items available for what started out as a grocery-focused proposition, and consolidated its previously standalone grocery website and mobile application directly into the flagship Walmart app and website, respectively, to provide a more unified customer experience.

"I think it’s time we stop referring to our supercenter pickup and delivery capability as online grocery because it’s becoming much more than grocery,” McMillon said.

During the pandemic, Walmart also expanded its ship-from-store capability and is — temporarily, it says — fulfilling orders placed on walmart.com through about 2,500 brick-and-mortar locations. The retailer’s sprawling footprint is the main advantage it has on e-commerce juggernaut Amazon, though Amazon could catch up by expanding its Go format to create a rival brick-and-mortar network.

The number of new customers adopting Walmart’s pickup and delivery services grew four-fold since mid-March, boosted by the pandemic, and Walmart’s U.S. e-commerce sales increased 74% in the first quarter of fiscal 2021.

Walmart’s e-commerce business is still more costly than it is profitable, however, with an estimated $2 billion loss in the division last year, according The Wall Street Journal. And while some areas of Walmart’s business are seeing exponential growth, other are suffering during the pandemic that has also added incremental costs including those associated with enhanced wages and benefits as well as safety and sanitation.

Overall U.S. comp sales in the latest quarter grew less than 10%, and Walmart indicated it would be withdrawing guidance for the year due to uncertainty around the duration and intensity of the COVID-19 crisis, the length and impact of stay-at-home orders, the scale and duration of economic stimulus packages, as well as employment trends and consumer confidence levels.

The strain COVID-19 is putting on retailers and the wider economy appears to have put the last nail in the coffin for Jet, which Walmart had already set on the road to obsolescence last year when it fully integrated Jet’s teams into its own and discontinued Jet experiments such as personal shopping service Jetblack. 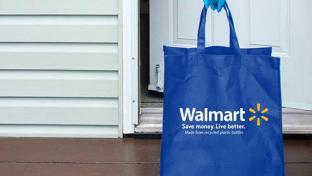 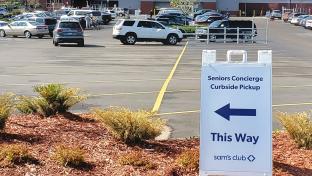 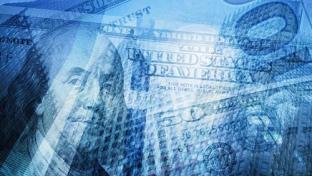 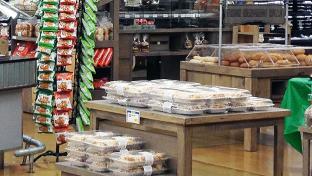 COVID-19 at Retail
COVID-19: What Grocers Can Do 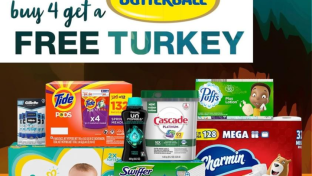