Walmart is leaning into its digital advertising business, seeking to create a unified ad experience across its stores and digital properties.

Bringing its digital ad operation in-house, the mass merchant is winding down its relationship with St. Petersburg, FL-based Triad, the third-party firm that has long handled walmart.com ad sales and related analytics work. The change affects hundreds of jobs and eliminates the bulk of work for a business WPP had acquired less than three years ago, AdAge reported.

Walmart, which sells its own in-store placement, now intends to leverage its vast trove of online and store purchasing data to sell both in-store and digital ads that are unified across physical and web realms. That means bringing its store and digital ad teams together, as well as expanding marketing opportunities into more parts of its growing business, such as video streaming service Vudu.

“A customer who purchases a bicycle in a Walmart store might see ads for a helmet on Facebook or Pinterest. The ad would take the shopper back to walmart.com or sister site jet.com to purchase the helmet. Walmart offered similar services through Triad but if a supplier wanted to advertise a new snack, it had to work with Triad on the digital marketing and a separate Walmart team to hand out samples in stores,” the Wall Street Journal explained.

Now, Walmart needs to build up internal teams and shore up Walmart Media Group, which is taking over the ad operations. The retailer had previously tried to make a less coordinated digital ad push with WMX (Walmart Exchange), but Triad had handled most of those ad sales. Now, AdAge reported Triad will enforce non-compete clauses of its employees’ contracts to prevent them from moving to WMG, even though Los Angeles-based Haworth (owned 49% by WPP) handles media buying for Walmart and sister chain Sam’s Club. Triad recently also dropped the words “Retail Media” from its name and announced a new focus on consulting.

Last year, Walmart rival Amazon became the third largest digital ad seller behind Google and Facebook. Walmart’s share was too small to track, similar to those of other retailers including Target, Kroger and Albertsons Cos. that are all also building out their digital media platforms. These retailers are seeking to entice marketers with their own ad space and access to shopper data to ramp up advertising as another stream of revenue in an environment where CPG trade marketing dollars that used to pay for store placement have reportedly increasingly migrated to Amazon. 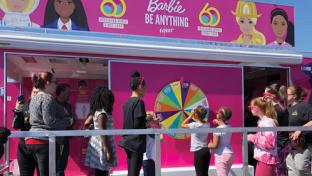 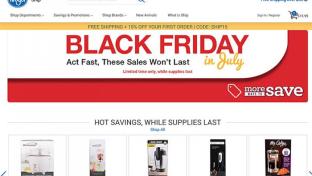 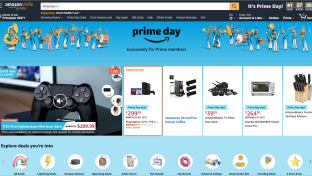 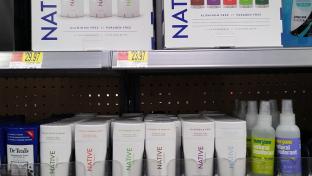