About a week after Amazon attempted to counterbid Walmart for a majority stake in Flipkart, the latter has emerged victorious and will acquire roughly three-quarters of the Indian e-commerce behemoth.

Bloomberg first reported the news last week, citing people familiar with the matter. Then, Masayoshi Son, chief executive officer of one of Flipkart's biggest investors, SoftBank Group, let confirmation of the deal slip during his company's earnings call. SoftBank has agreed to sell all of its stake, more than 20%, through an investment fund at a valuation of about $20 billion.

The official announcement from Walmart followed on Wednesday morning. The retailer has inked a definitive agreement to pay $16 billion for an initial 77% stake in Flipkart, citing a significant opportunity to partner with a local leader in a large, fast-growing market and underscoring its long-term commitment to India. Flipkart co-founder and group ceo Binny Bansal and other shareholders will hold the remainder. The tie-up values the Indian e-commerce giant at about $20.8 billion. The deal — Walmart's biggest ever — is subject to regulatory approval.

"India is one of the most attractive retail markets in the world, given its size and growth rate, and our investment is an opportunity to partner with the company that is leading transformation of e-commerce in the market," said Walmart president and ceo Doug McMillon in a media release.

Flipkart reportedly controls 40% of the country's young e-commerce market — which Morgan Stanley estimates will reach $200 billion in value over the next 10 years — and is seeking to enter the grocery market, CNBC reported.

"This investment is of immense importance for India and will help fuel our ambition to deepen our connection with buyers and sellers and to create the next wave of retail in India," said Bansal. "While e-commerce is still a relatively small part of retail in India, we see great potential to grow."

While leveraging the strengths of both companies, the partners will maintain distinct brands and operating structures.

Walmart had completed its due diligence on Flipkart a month ago, and made a proposal to purchase at least 51% of the company for between $10 and $12 billion. Amazon, which has spent billions gaining customers in India, had made a formal counteroffer to Walmart’s for 60% of the e-commerce company last week. 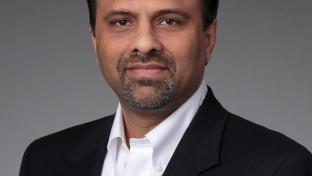 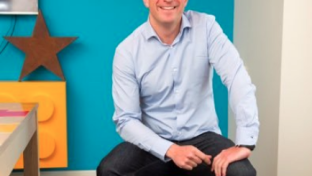 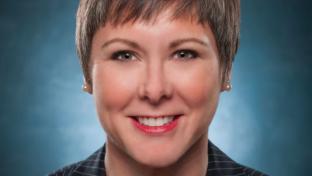 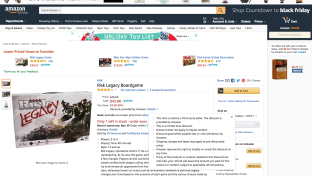 Latest News
Amazon Rings in Discounts for Sellers and Buyers