Walgreens is testing digital screens on cooler doors at its State Street flagship store in Chicago. The Wall Street Journal broke the news in early January.

According to the WSJ report, the screens act “as an in-store billboard that can serve ads to consumers who approach, based on variables such as the approximate age the technology believes they are, their gender and the weather.”

The report says approximately 15 companies are working to test the Cooler Screens platform, including Nestle, MillerCoors and Conagra Brands.

Walgreens began testing the screens in November, according to the report, and will soon extend the pilot to five stores in San Francisco and one each in the Manhattan borough of New York and in Seattle by the end of January. 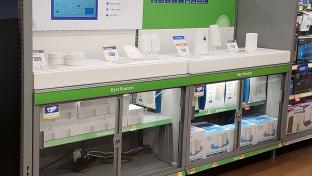 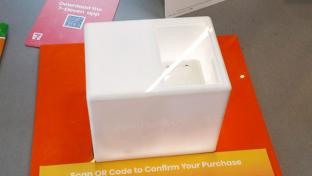 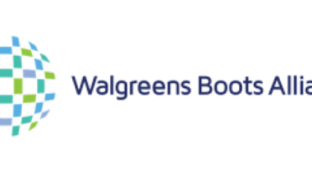 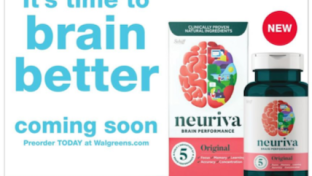 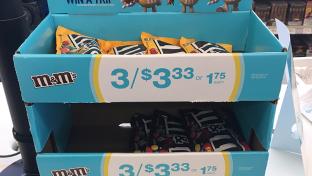