Twitter has rolled out more interactive, 360-degree videos, resurrecting its Periscope streaming app. The videos are marked “LIVE 360” in Twitter or Periscope user feeds, and that means the viewer can change and expand on what he sees by moving the phone around or swiping through the image. Twitter announced the feature on its blog and says anyone can watch and interact with the videos. Only a few partners can go live with the 360 videos in Periscope, making it more of a brand or blogging tool. Twitter calls its selected personalities “broadcasters” and is testing with a small group now. There is a waitlist to join on the Periscope blog, however. 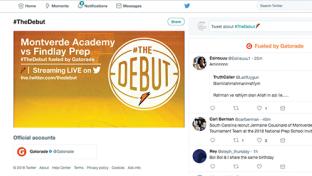 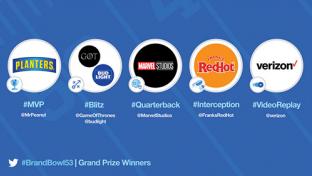 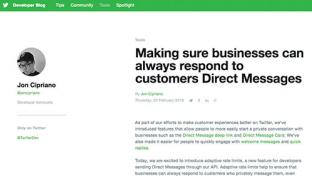 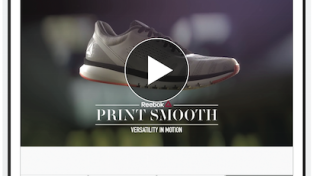