The licensed products began rolling out to stores and target.com in July, with the full collection slated to arrive this month. Spanning categories ranging from apparel to toys and bedding to backpacks, the exclusive SKUs include a Nella "talk & sing" doll, rideable toy horse, 14-inch backpack and twin comforter. Nella the Princess Knight: Royal Quests on DVD also rolled out on July 3 exclusively to Target in the U.S. Produced by Nickelodeon Home Entertainment and distributed by Paramount Home Media Distribution, the DVD is available nationwide in Canada.

The mass merchant is spotlighting the SKUs via an Aug. 19 circular feature, a July 10 post to its “A Bullseye View” blog and a character shop on target.com. In stores, endcap headers highlight the DVD, while a dedicated endcap outfitted with signage employing an "only at [Target]" message stocks the exclusive toys. Sponsored ads on Google support.

A video posted on Nick Jr.’s Facebook page also served to spotlight the “only-at-Target” products and encouraged users to share on Instagram how their child is brave and empowered like Nella. Instagram users that posted from July 30 through Aug. 11 using #BraveLikeNella received a promo code for 25% off select Nella the Princess Knight toys on target.com. 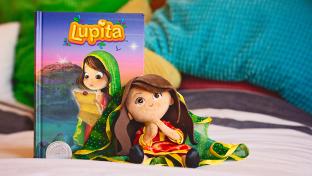 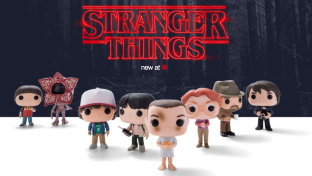 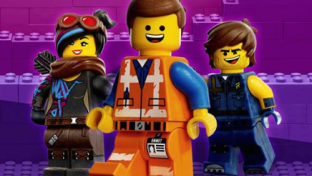