The mass merchant has revamped 110 stores this year and plans to renovate an additional 325 locations in 2018, followed by 350 in 2019 and 325 in 2020. The remodeled stores boast more modern design elements and encompass Target's most ambitious redesign to date, according to the retailer. "The hundreds of remodels planned will be customized, with guest feedback being applied to each new remodel," Target said in a media release.

The retailer detailed plans earlier this year to upgrade some 600 of its stores by 2019 at a cost of about $5 million per store. However, noting remodeled stores in 2017 have delivered positive results, chief executive officer Brian Cornell recently said that the company would continue to aggressively revamp its stores in 2020, the Star Tribune reported.

“We’ve seen a great response from the guest,” said Cornell, addressing reporters and investors at the October grand opening of Target's Herald Square location in Manhattan, New York. “They’re rewarding us with increased traffic. It’s given us confidence to move forward aggressively.”

Target executives had hoped that remodeled stores would lead to 2% to 4% sales lift, and so far that's been the case, he said.

The Institute recently visited Target's flagship Nicollet Mall store in Minneapolis, which the retailer spent $10 million to renovate this past summer. Below is what we found. 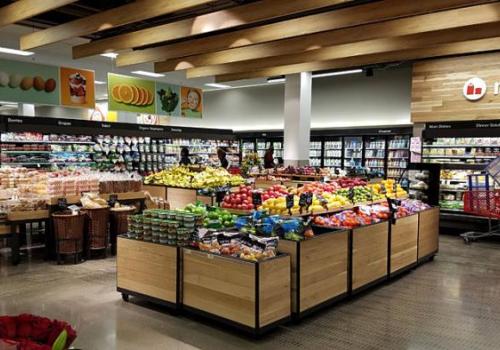 The recent renovation doubled the size of the store's fresh food area within the food and beverage department. 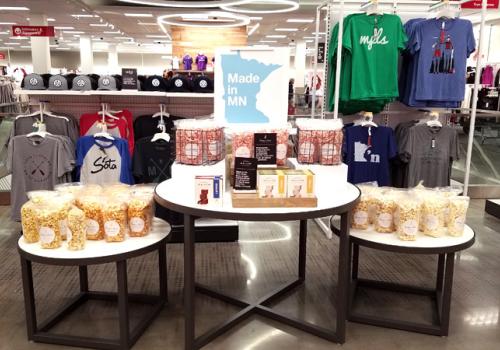 Table displays merchandise local product and employ a "Made in MN" message. 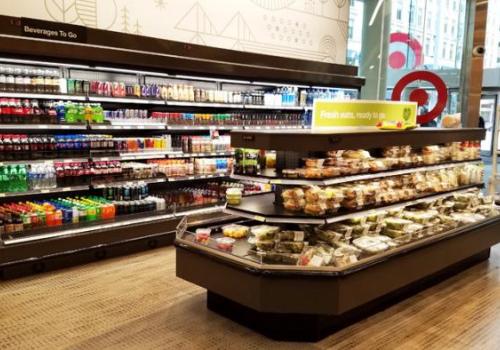 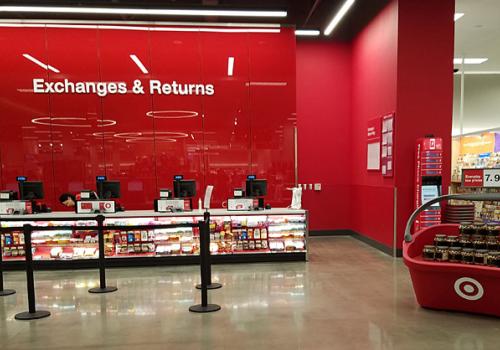 Counters for Exchanges and Returns and Order Pickup were separated in the revamp. 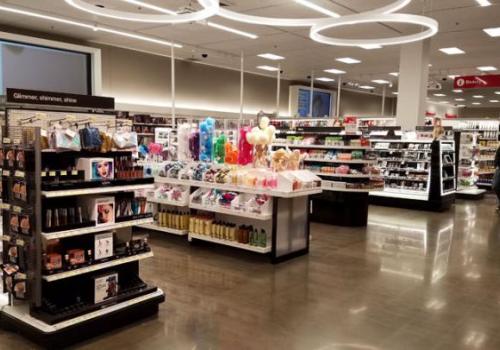 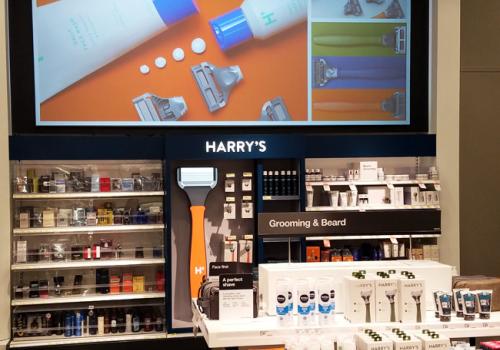 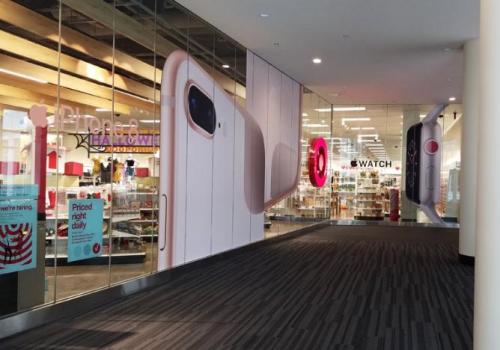 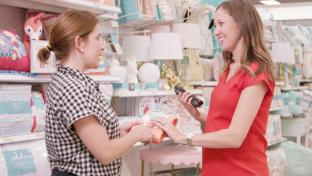 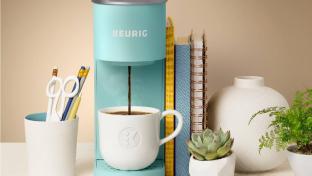 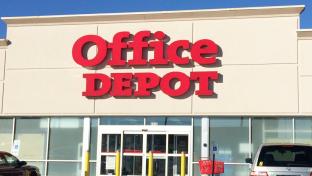 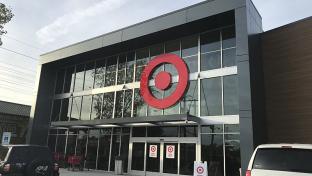