Southeastern Grocers Gears Up with Coke

Southeastern Grocers Gears Up with Coke

Coca-Cola Co. activated its sponsorship of the National Collegiate Athletic Association at Southeastern Grocers' Bi-Lo and Winn-Dixie by running a bulk-purchase incentive during March Madness season.

Shoppers who spent $15 on eligible Coke products from March 7 to April 2 received a coupon for $10 off a $30 purchase on shopncaasports.com. Endcap headers promoted the incentive in stores, with a March 7 email ad and concurrent Facebook and Twitter updates supporting.

The "Stuff the Bucket" promotion the retailer used ahead of the Super Bowl returned for March Madness. A March 7 circular feature and March 8 Twitter update touted the deal. 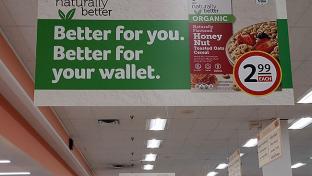 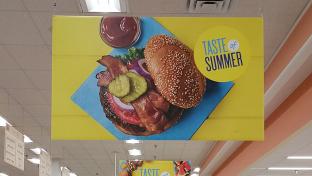