Kroger executives took to the stage several times at the National Retail Federation’s 2019 “Big Show,” but the grocer also commanded a significant presence on the trade show floor. Tucked into Microsoft’s massive booth, Kroger representatives brought to market the partners’ just-announced Retail as a Service product for the retail industry, showcasing the Microsoft Azure-powered smart technology system that has already modernized some Kroger pilot locations.

Judging by the crowd, there was much interest from attendees. I elbowed my way through to ask five rapid-fire questions about the rollout.

P2PI: Kroger is testing some never-before-seen shopping experiences, including an updated digital shelving system that can communicate everything from prices and promotions to nutritional and dietary information. The latest-generation EDGE (Enhanced Display for Grocery Environment) shelf rolled out to 92 stores in the fall, correct?

P2PI: Can you explain how the EDGE Shelf communicates personalized offers?

Kroger: In our two stores, we have cameras on the endcaps where we're using Microsoft's technology on demographics … If [marketers] wanted to do different messaging for someone who is younger or very old, we're able to tailor that to make it better served for that shopper.

That technology is only in two stores … that's our idea of Retail as a Service: that we get tech built, get it hardened, then we can roll it out to all of our retailer partners, so there will always be a wave of new things which is moving forward.

P2PI: What data is being collected near the smart shelves and how do you plan to share that with marketers?

Kroger: The cameras I was talking about get general information about a person. It's not tracking you in particular [and] the image that we take is discarded in a few seconds. It does track what its guess was of your age and gender, knowing, for instance, how many people of a certain type were being exposed to a message that was tailored to them.

That's the information we want to get back to the people who were developing those messages, to see how effective they were in building them, so they can do a better and better job.

P2PI: EDGE Shelf also connects with Kroger’s “Scan, Bag, Go” platform to display a personalized icon below the next product on a shopper’s list, guiding her through the store item by item. How does this innovation improve the shopping experience?

Kroger: Scan, Bag, Go is in more than 400 Kroger stores and it allows a shopper to — either with their mobile or with a handheld — scan products as they go, and then they do not need to wait in line long at the end because they've done all the work of scanning as they went. It also gives them a running total of what their budget was as they were shopping, which is great for people who are looking to watch that.

In our two stores, we've enhanced this. You're able to build a shopping list before you go and it guides you through the store in an efficient way. As it's guiding you through it also has the ability to deliver messages targeted to you and to show you where on the shelf [the next item on your list] is. It's set up for you and it's only for your next item that's on your list.

P2PI: Your plan for digitizing the store is also intended to help employees. Can you explain how video analytics help employees identify and address out of stocks?

Kroger: When the camera is able to identify that something is out of stock, then the store associate has to decide what it is that they're going to do about. They're able to come up to a shelf … and [switch the system] to an associate mode … It tells them how many facings they need to have for each product, so if it looks like it's maybe out of stock, it might just be the fact that they need to reface it … Also, if they don't find any of the product [on the shelf] it may be sitting in the back room, this [display shows] how much they have on hand in the back room. They can go and fix the problem. It also tells them how much has been ordered, and whether they need to order or it's already been ordered. It saves time.

Kroger’s transformative plans are in the very early stages, but McMullen is optimistic and will continue to chart a course focused on innovation, with plans to more than double its 500-strong digital team to more than 1,000 over the next few years. “We’re transitioning from a grocer to a growth company,” he said. 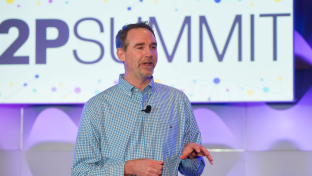 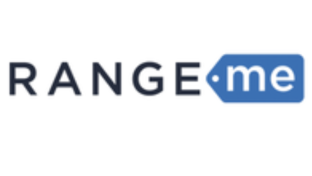 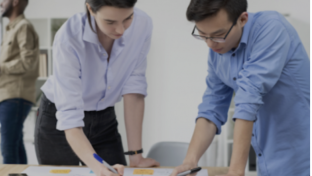 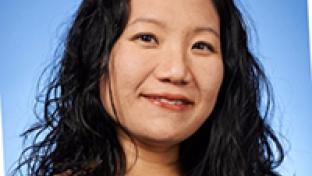