When Taylor Burgess joined Bimbo Bakeries in November 2019, one of her first days on the job started with a 2 a.m. wakeup call to get on a bread truck and do a route ride with a member of the field team. She says it was one of the most important days she’s had in her career thus far. As they went to each store and delivered the company’s product, she experienced firsthand what a day in the life was like.

“I’m making these decisions in my office and understand why I think they would work, but at the end of the day, I’m not out there doing the groundwork,” she says. “Someone else is doing that and they have a completely different view of things. Hearing what they liked and didn’t like really changed my perspective.”

Burgess has always been the type to get out, get her feet on the ground and roll up her sleeves to learn. Her path in college was clear-cut: She knew from age 13 that she wanted to work in advertising and marketing, and then undertook three non-paying internships during college that were invaluable: the first at a bar and grill, where she created a grassroots marketing effort, and the next two at marketing/advertising agencies. “I got visibility in different types of marketing and could understand from smaller organizations to larger companies the different dynamics of it,” she says. “It was reassurance for me because I was passionate about what I was doing, liked the overall structure of the job and it fit my personality.”

It wasn’t until her first job at Geometry Global that Burgess learned about shopper marketing. But between her time there and a stint at Catapult Marketing, she quickly learned the ropes while working closely with major CPG brands. Today, as Bimbo Bakeries’ shopper marketing manager for Kroger, she leads all brand shopper marketing efforts at the retailer, which she says typically filter down from brand initiatives. The company’s shopper marketing group is only 2 years old, and she knew coming in that she could help lead the charge of partnering with other teams to continue to build the discipline internally.

“We’re making sure shopper marketing has a say and everyone in the organization is realizing how impactful it can be,” Burgess says. “I’ve seen how other companies build a best-in-class department. We may not be there yet, but we’re definitely heading in the right direction.”

Burgess believes success comes, in part, through building great relationships. Rebecca Campbell, e-commerce and shopper marketing manager at Hormel, was her client lead while at Catapult. “She believed in the work I was doing and pushed me to take advantage of career opportunities, helping me get my foot in the door in places,” she says. Steve Abdo, senior vice president at Catapult, was also pivotal in her career, encouraging her to be true to herself inside or outside of work.

A main goal for Burgess will continue to be developing meaningful relationships in the workplace. “I’m very proud of how things come to fruition not only in terms of activation, but also on a personal standpoint being able to maintain those relationships,” she says. “Deepening relationships and getting past surface level with someone is really the key to having successful partnerships with other manufacturers and our retail partners. That drives businesses so much more than just talking work 24/7.” 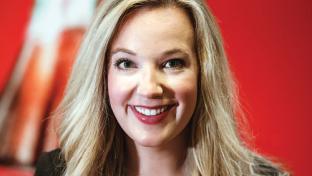 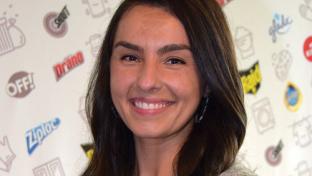 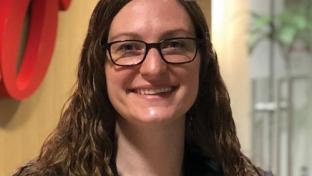 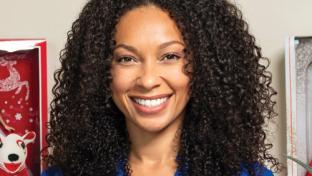 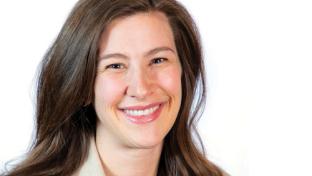