Anne Martin has always loved creating art. Her goal in college was to find a career in which she could incorporate the marketing skills she was learning with her creative side. That led to agency work, starting at Upshot (now Advantage) in 2007 and working on one of its biggest clients at the time – MillerCoors.

She was hooked from the start. “I realized I had a passion for marketing and being creative to communicate a brand need, and it was there that I first got to work closely with the creative teams, bringing that brand to life,” she says. Soon after, she found her way into shopper marketing, working on Procter & Gamble and Kraft (before and after the split with Nabisco). “It was then that I found my passion in shopper and all it could do.”

Martin left Upshot in 2014 to join Geometry Global and was tasked with working on the Mondelez International account. After nearly two years, she had the opportunity to go work directly for Mondelez. While she enjoyed the diversity in work and the creative space the agency side provided, she couldn’t pass it up. “I knew the client side is what I ultimately wanted to do.”

As customer director, shopper marketing, Martin is fully focused on the Albertsons Cos. business, one of Mondelez’s top customers. “I work hand-in-hand with the team in Boise (Idaho), but also with the 13 divisions across the U.S., to bring our brands to life in a way that resonates with the Albertsons shoppers,” she says.

She works with the Mondelez sales and insights teams to leverage data to ideate on how they can customize brand priorities and reach that core shopper. “After I have a shell of our platforms, I collaborate with the team at Albertsons to layer in their objectives, identify the right tactic plan and then execute with excellence,” Martin says.

She began working with her current boss, Steve McGowan, at the former Upshot on local programs. She says he has been instrumental in her career path thus far. “He is a boss that empowers you. He knows how to delegate, support you and challenge you, and he’s the type of boss who lets you run the business but is a constant sounding board and advocate.” She points to numerous others who have taken part in shaping who she is today, including her three older sisters – all of whom had ties to what she is doing today – as well as industry veteran Karen Sales, whom she says has had a great impact on her life, both personally and professionally.

Martin says she is most proud of the tremendous relationship and working partnership she has helped build with the teams at Albertsons. “The shopper is looking for a different experience,” she says, pointing to a test Mondelez staged in two Albertsons divisions with Pinterest, as well as with Quotient and its Ahalogy influencer platform.

The Ritz recipe-driven program saw double-digit growth in one of the divisions. Out of that, the teams in May rolled out the first program for Albertsons across all 13 divisions. It’s a great example of working together to do something that meets both sides’ objectives. “You can’t do anything from a shopper marketing perspective without having the customer,” she says. “Both sides need to be aligned if you want to be successful.”

Martin is ready for continued change going forward. The industry, shopper behaviors and technology will continue to evolve. “Making sure we’re agile but also taking a step back and doing the due diligence of looking at the ROI should be our focus,” she says, “while also looking at what it did for the business long term.”

She believes teams should be incorporating e-commerce into the strategy and insight phases of planning for every project today. E-commerce will evolve, just like the recent uptick in curbside pickup. “They’re changing a lot of how they are structuring it, so we as a team have also been making sure it’s folded into what digital used to be,” Martin says. 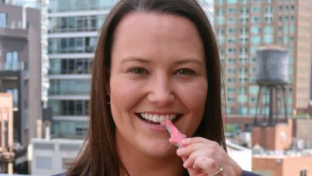 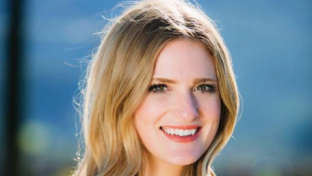 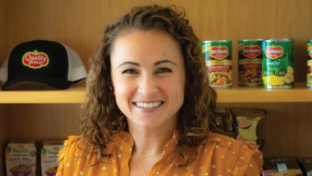 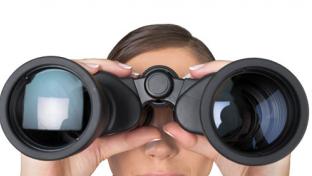