Chaney Youngblood’s career has had a nontraditional trajectory at General Mills. She started in sales straight out of college and reported to a marketing director, which had never been done before. It was in an effort to link sales and marketing together. Her schooling prepared her for this, she says – working with teams of all different styles, figuring out what motivates different people, and effectively communicating across many different groups and functions.

“Working with teams taught me to trust others and to communicate clearly,” she says. “So much of shopper is so different than other functions in that we’re about making connections, creating inspiration and bringing different groups together to form a vision. The key is getting people on board, willing to help and carrying their part of the load. From brand teams to sales teams, retailers and agency partners, being able to align teams and help provide a common vision is critical.”

Youngblood held another role on the sales side of the business before making the cross-functional move to start her journey on the shopper marketing path. She credits Dan Stangler as part of the reason she decided to make the move. “He had so much more on his plate than I could ever imagine, but would always take the time to sit down, work through a presentation, explain things, and teach me how to talk to the brand team and why,” she says. “He really helped me get grounded in my first role in the function.”

Jay Picconatto joined the company and became Youngblood’s manager in her next role, and she says their work together helped propel her career forward yet again. “We grew in our new roles together and he brought me into projects that maybe a manager with more time in that role might not have done,” she says. “He taught me to think differently and brought a very different perspective than my background in shopper and sales.”

Picconatto was then given the opportunity to lead the shopper team nationally, and Youngblood stepped into his role, taking over all of Walmart and Sam’s Club.

In her current role, Youngblood leads the company’s shopper marketing and e-commerce sales teams for Walmart, Sam’s Club, Costco and BJ’s. She says she and her team have worked diligently to get the base right on e-commerce, making sure it has the right assortment online. “We’re trying to stay ahead of where food is headed next. Part of that is linking our shopper efforts with e-commerce to bring more of that total experience together across what we’re doing with the store’s team and where we’re focusing our marketing dollars.”

Earlier this year, Cheerios’ “Moments of Good” campaign brought to life the company’s “Good Goes Round” national campaign at Walmart. She says the integrated campaign was fully committed to both brands, but built around the customer experience in the store, and became different than any effort that came before it. “It wasn’t just adapting an idea or campaign; it was truly building from a brand idea but making it fit with exactly who our retailer’s shoppers are,” she says.

As more brands are seeing the value in shopper and budgets are increasing, Youngblood says companies need to increase their ability to better understand specific results and continue to optimize specifics for each campaign. “We’ve reached a place where we’re at a tipping point of brands believing that not only does shopper work, but it’s critical to their plans,” she says. “As they’ve shifted investment to follow that thought process, it’s about us actually being able to find a way to mutually align on measurement and what that means in shopper.”

For the agenda, speaker lineup and to register, click here. 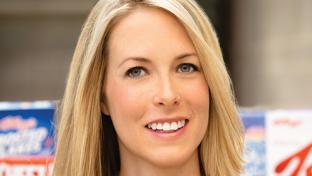 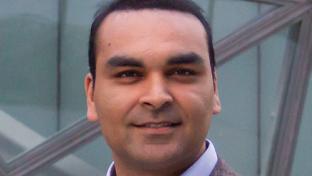 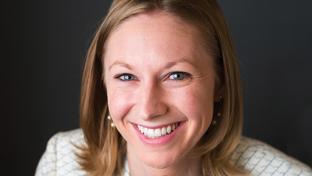 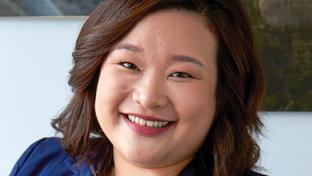 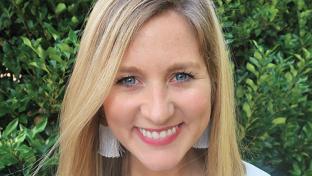