More than 13,000 consumers applied via ripplestreet.com to host parties, during which hosts were encouraged to have fun with their friends and party guests with games such as Oreo cookie checkers. The events also served to spotlight the brand's national "Stuf Inside" sweepstakes and encouraged participants to use #OreoTheStufInsideParty on their Instagram posts for a chance to be featured on target.com. Select content was included on target.com's #TargetStyle page and the Oreo product listing page. The activation generated nearly 16,000 social shares, more than 3,500 pieces of consumer-generated content, and drove applicants and hosts to Target to purchase Oreo SKUs more than three times over the course of the program, Ripple Street representatives told P2PI.

"The goal of the party was to drive awareness of new Oreo products at Target, along with trips and purchase frequency through an immersive experience that captured the Target [shopper's] path to purchase while amplifying the fun with Oreo in-store, online and at home with friends and family," said Stephanie McHale, regional vice president, sales, Ripple Street.

The house parties were part of a full 360-degree program at the mass merchant that included in-store sampling, displays and Target Media Network digital activation that all aimed to drive "awareness of new items at Target along with our base products to drive Oreo frequency and build baskets at Target," Jennifer Mason, customer director, shopper marketing, Mondelez International, told P2PI via email.

In related activity, the brand earlier this year rolled out Oreo The Most Stuf cookies, which boast four-times as much filling as regular Oreo cookies. Target spotlighted the SKU's arrival through Jan. 31 Facebook and Instagram updates, and by plugging it within target.com's Target Finds "Culture" page. The page encouraged users to fight the feeling of being cooped up indoors by playing a few games and challenges, such as putting a cookie on your forehead and getting it into your mouth hands free. In stores, Oreo SKUs also enjoyed secondary merchandising space via endcaps in at least one store in Champaign, IL, in February.

Elsewhere online, the mass merchant tied in to the March 6 designation of "National Oreo Cookie" day with a Facebook and Instagram update directing users to a target.com e-commerce page listing various SKUs from the brand.

NOTE: For more images of this campaign, visit p2pi.org. Path to Purchase Institute members have access to more than 6,500 images and 1,170 articles of marketing and merchandising activity at Target, along with a full Retailer Profile outlining the chain’s operations and strategies. 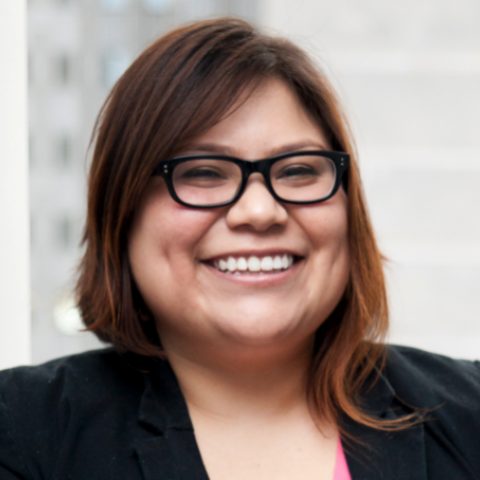