Office Depot added a new augmented reality function to its Elf Yourself mobile application in preparation for this year's holiday season.

The app lets users superimpose a headshot of themselves or friends on the body of an elf that will dance in any of 23 available holiday videos. (Click here for video example.) Users can select an established holiday background or opt to use AR technology and the phone’s camera to overlay their dancing elf wherever they wish, such as next to their coworkers, family or Christmas tree. 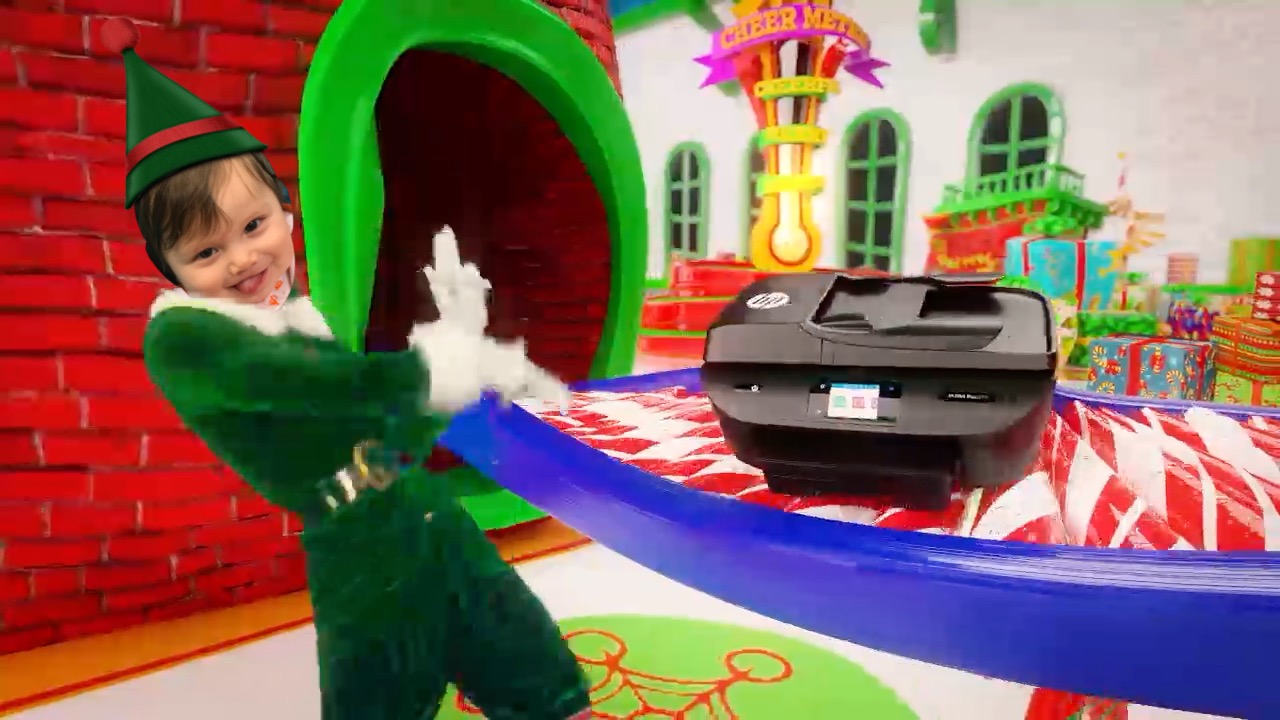 Office Depot launched Elf Yourself as a website in 2006 that allowed users to put their faces on elf bodies and create holiday messages. Since then, 1.5 billion elves have been created.

“Over the past decade, the Elf Yourself experience has brought over a billion elves into the world, bringing holiday cheer and excitement to all those who have ‘elfed’ themselves or been ‘elfed’ by someone else,” said Natalie Malaszenko, Office Depot's vice president of digital and B2B marketing, in a media release. “Our passion has always been rooted in finding new ways for people to unleash their inner elf, and this year we are able to kick this up to a whole new level due to our new AR capabilities.” 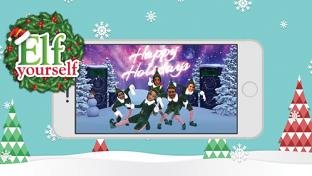 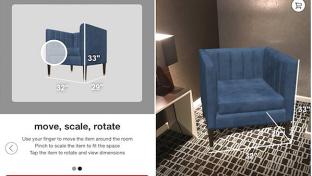 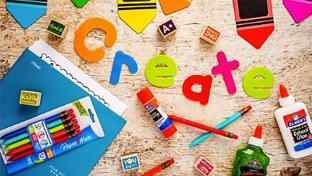 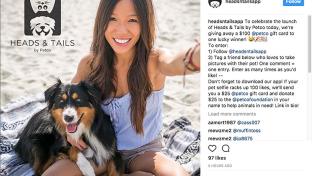