Lowe's plans to test sharing of its transactional data with Pinterest next year to better map the path to purchase and deliver more relevant content to consumers.

The company also is partnering with an unspecified location-based data provider to test the relationship between Pinterest interactions and traffic to brick-and-mortar stores, Mobile Marketer reports.

Lowe's leverages Pinterest as a destination where consumers seek inspiration for DIY projects. By adding purchase data to consumer Pinterest profiles, the retailer hopes to provide more personalized product suggestions, according to Digiday.

The retailer posts or "pins" a variety of updates on Pinterest to plug home decor and appliance SKUs. After becoming an early adopter of Pinterest among home improvement brands, the Lowe's Pinterest page has nearly 3.5 million followers and more than 10 million monthly viewers as of early November.

Last year, Lowe's was spotlighted in a video on the Pinterest Business YouTube channel. (See below.) The video touted the retailer's use of Pinterest promoted video to share one of Lowe's Hypermade clips comprised of time-lapse footage of a home project. 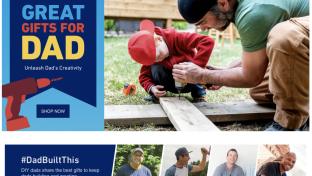 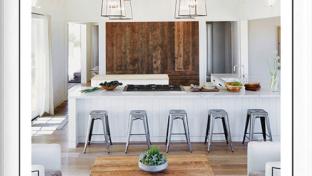 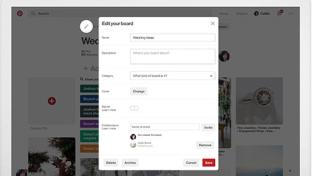 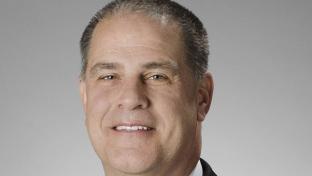