Mondelez International has been exploring partnerships that prioritize digital to target shoppers that are typically out-of-range for the largely high-impulse-purchase snack manufacturer.

During a presentation at the 2018 Path to Purchase Expo in Minneapolis, Mondelez’s regional vice president of shopper and consumer activation, Stephen McGowan, and customer director of shopper marketing, Jennifer Mason, joined Evite’s account executive, Laurel Connolly, and influencer marketing manager, Jazmine Chase, to discuss a program they executed at Target last holiday season. The program strategy placed digital at the forefront and leveraged social influencers to motivate the “digital savvy Target guest” along the path to purchase — or, in Evite’s case, “the path to party.”

Highlighting the importance of forming unique partnerships that provide what a business may lack, McGowan said Evite (a social-planning website aimed at bringing people face-to-face) gave Mondelez the opportunity to get inside the homes of consumers they would not “normally have the credibility to get into."

Connolly pointed out Evite's ability to influence its "hosts and guests every step of the way," and subsequently, their purchase decisions. With more than 77% of Evite events taking place at home, Connolly indicated guests and hosts "constantly" look for things like recipe ideas. Partnering with Mondelez was "a no-brainer because they were able to supply that perfect appetizer or dessert recipe,” Connolly said. Additonal partner Keurig Dr Pepper served a similar role, providing festive cocktail recipes incorporating its products.

Mondelez came into the partnership with three considerations:

The manufacturer also considered the digital imperative. “We now see that a huge percentage of in-store sales all start and are influenced by digital,” Mason said, adding that 64% of sales have some digital touchpoints and are driving consumers to stores. “[It] used to be a small trend — it’s now a majority of all of our businesses.”

Thus, Evite’s reach and demographic seemed like the perfect match for Target shoppers and Mondelez’s concept.

“With the shift in digital, we also have noticed there’s been a growth in influencers,” said Chase. “Consumers don’t trust brands as much as they used to, so they’re looking to influencers for “peer-to-peer” recommendations. Evite created a niche influencer network with some of the "top party planners in the industry," including DIYers and crafters.

Also part of the campaign, Evite launched “tiny party.” The concept has two top party "experts go head-to-head" to create a tiny party in a tiny space. “We kept trying to figure out why Millennials weren’t planning parties as often, and it came down to two things: budget and space," said Chase. Each influencer was given a $500 budget and required to demonstrate Mondelez recipes, add their own unique twist and document the tiny part. The influencers' audiences got to vote on their favorite tiny party.

According to Mason, the campaign gave Mondelez:

"We over-exceeded and hit all the goals that we had wanted to, really providing the content the Target [shopper] was looking for during the busy holiday season,” said Mason. 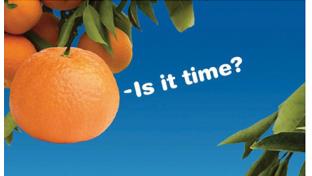 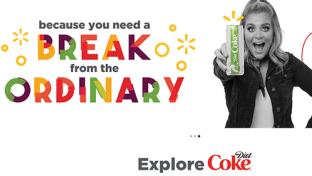 Social Media
Collaborating to Drive Sales in a Mobile World 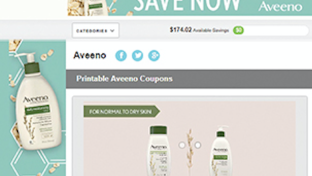 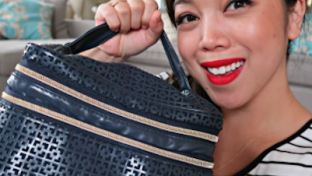