Kroger and Procter & Gamble's Tide activated their joint sponsorship of JTG Daugherty Racing to run a "We Win, You Win" sweepstakes ahead of the Daytona 500.

The sweeps served as a way to promote the retailer's ClickList click-and-collect service and new Tide "ultra oxi" detergent. Consumers entered from Feb. 11-18 by posting on Facebook, Twitter or Instagram with the hashtags #WinwithClicklist and #TideOxiClean. The sweeps awarded two winners with $4,700, fire suits worn by drivers A.J. Allmendinger or Chris Buescher, and autographed Kroger-branded hats and hero cards. If either racer had won, the sweeps would have doled out an additional $1 million. One hundred runners-up received either an autographed hat or card. Blog posts sponsored by P&G, and Twitter and Facebook updates from JTG Daugherty Racing promoted the sweeps.

Kroger also activated its Daytona 500 sponsorship with its traditional scale event from Feb. 8-21, offering loyalty cardholders digital coupons that could each be redeemed up to five times during a single transaction for discounts on dozens of brands including Mondelez International's Oreo, Kimberly-Clark's Kleenex, Nestle's Lean Cuisine and General Mills' Nature Valley. Rack and stanchion signs promoted the campaign in stores. TV and radio spots, run-of-press ads in newspapers including The Columbus Dispatch, and circular features supported.

NASCAR activity continued with Allmendinger and Buescher signing autographs at a Kroger store in Griffin, GA, on Feb. 22 ahead of their Feb. 25 race at the Atlanta Motor Speedway. Updates on the team's Facebook and Twitter pages promoted the event. 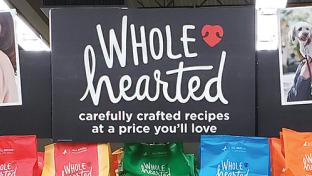 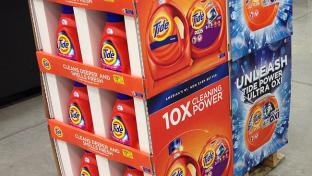 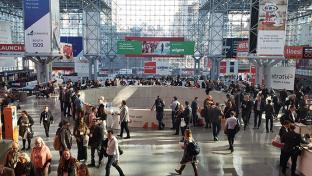 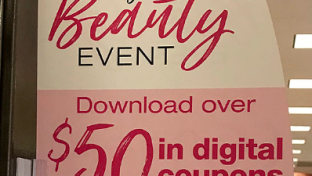 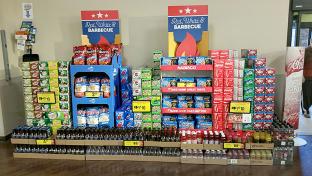