KEY INSIGHTS: Honest Tea’s demographic is looking for healthier alternatives. They look for products and brands that are honest, transparent and authentic.

Bethesda, Md. — Honest Tea, an independent operating unit of The Coca-Cola Co., executed an integrated campaign over the summer that encouraged people to be more honest in their daily lives. The “#RefreshinglyHonest Project” also reinforced brand attributes that are critically important to the Honest Tea target demographic of young, product-label-reading moms.

The campaign emphasizes not only Honest Tea’s organic, sustainable ingredients, but also the refreshing benefits of living a more honest lifestyle. “She’s looking for healthier things and a healthier alternative in her life. She’s looking for products and brands that are honest and transparent and authentic,” says Ami Mathur, brand director, Honest Tea.

The campaign, which ran through the core summer selling months for iced tea, launched on April 30 – National Honesty Day. It featured TV, out-of-home, digital, print and radio advertising that showcased the products and the honesty of their ingredients. Another element of the campaign was a series of short documentaries featuring consumers revealing an honest truth to someone they loved. Honest Tea shared the videos on the brand’s YouTube, Facebook, Instagram and Twitter channels. They garnered more than 3 million views over the course of the summer. The brand also featured lighthearted, sharable “Honesty Cards” with honest sentiments on its various social platforms. 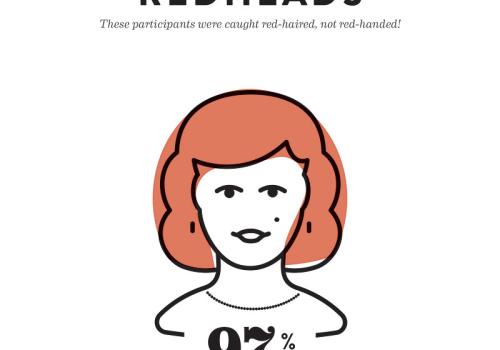 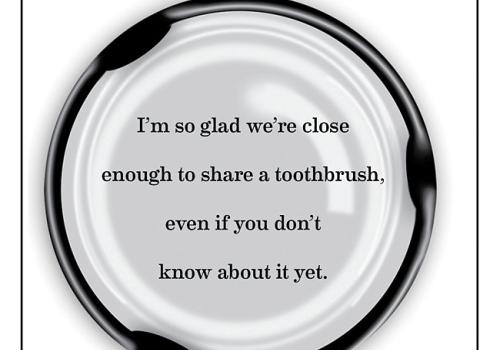 The integrated campaign additionally included paid media deals with BuzzFeed, HGTV, Pandora and seven social influencers. “They tend to be mommy bloggers who are known for their professionally honest way of approaching content or writing,” says Mathur. “So we really leveraged their network as a trusted source of information, and everything was very open in terms of the partnerships we had with them. We were able to reach a lot more people than we ever would have from a traditional media standpoint.”

Additionally, for its seventh annual “National Honesty Index” study, the brand held events at 24 different public locations featuring racks of Honest Tea beverages offered for $1 on the honor system. Surveyors secretly collected information about who paid and who didn’t to determine the relative honesty of different cities, genders and hair colors.

In stores, Honest Tea supported the campaign with materials such as product racks, shelf signage and neck hangers featuring a coupon.

Honest Tea additionally partnered with HelloWorld, Southfield, Michigan, on a social sweepstakes that encouraged consumers to post their own #RefreshinglyHonest photo or video moment on Instagram or Twitter, to share a #RefreshinglyHonest story on Facebook, or to repost a photo or Honesty Card via Twitter or Instagram. Those who did were entered in a sweeps awarding an all-expenses-paid trip to Honolulu, a repeat winner in the National Honesty Index as America’s most honest city. The sweepstakes launched on June 10, National Iced Tea Day, and ran for roughly two months.

According to Julie Wojtowicz, director of strategy and insights at HelloWorld, the sweepstakes was a resounding success, receiving triple the number of entries originally expected. “It’s just been an ideal complement to the overall campaign that really drove the consumer engagement along the path to purchase,” Wojtowicz says.

The campaign culminated with the release of the National Honesty Index on Aug. 23. The campaign’s metrics included sales, awareness, product trial and key imagery attributes relating to the brand, including opinions of the brand’s quality and healthiness. According to Mathur, Honest Tea experienced its best sales month during the summer and new highs on the imagery metrics. 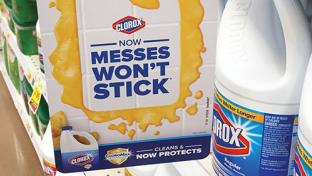 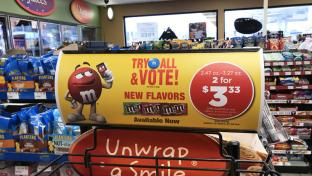 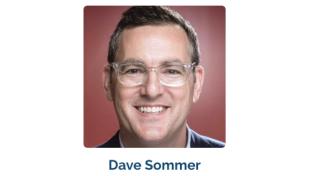 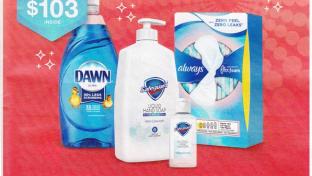 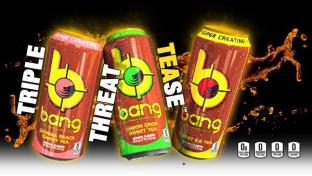