Shoppers activated the offer by saying or typing “spring into Target” to Google Assistant via Google Home devices or the Google Assistant mobile application, according to reports. The promotion was intended to run through April 21 but ended early, Adweek reported. No new codes are being issued.

“The ‘spring into Target’ promotion was offered via Google Express with voice to provide our guests a convenient way to tap into the new seasonal products at Target this spring," a Target representative told Adweek. "The promotion was popular and we hit our goals early. … Guests who activated the offer still have until April 21 to redeem.”

In October 2017, Target announced its plan to expand voice-activated shopping nationwide through a partnership with Google. Walmart and Home Depot have similar deals with the Mountain View, CA-based business.

Target told Reuters the number of items in shoppers’ Google Express baskets have increased by an average of nearly 20% over the past six months as a result of its tie-up with the internet company, and that Target shoppers will soon be able to link their online account and loyalty card with their Google accounts and get 5% off purchases and free shipping. 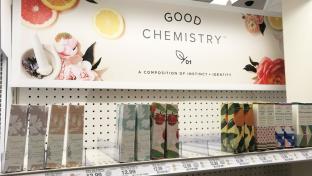 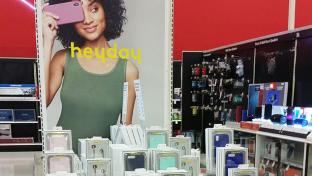