Inspired by the namesake flash-frozen ice cream, the dry cereal debuted in "banana split" and "cookies 'n cream" flavors. The latter SKU earned secondary merchandising space on a dedicated endcap outfitted with a header and side panel.

At Walmart, a family-size box retails for $3.64. Interestingly, the same SKUs are also available through Amazon (seemingly from resellers) for more than double the price. The same single-unit 18-ounce box on Amazon is currently listed for upwards of $8.50. The latter price was as high as $14.99 at launch, according to reports.

The mass merchant has been working with a number of food manufacturers to bring excitement to its aisles and cater to a growing consumer desire for indulgent and nostalgic products. Other such launches include PepsiCo/Frito-Lay's Doritos Loaded and Hostess Brands' deep-fried Twinkies. 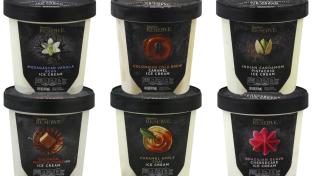 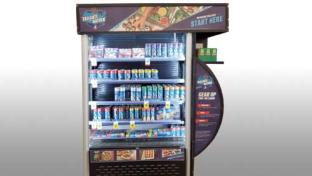 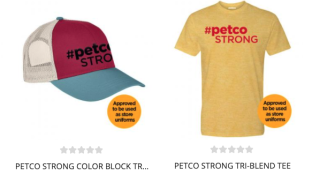 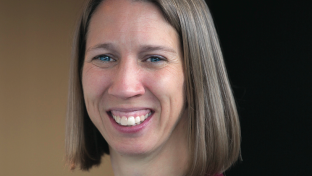