Armed with insights such as four out of five negative tweets regarding beauty and body image come from women, and a few years ago more than 5 million tweets in one year were delivered by women feeling poorly about their body image, Unilever’s Dove brand felt compelled to start a social movement. They did with #SpeakBeautiful, reversing the conversation on Twitter and social media, while raising awareness in-store.

Dove also learned that women bring those negative reflections with them into the personal care aisle in stores, and that can inhibit purchase. With #SpeakBeautiful, Dove focused its efforts on Target stores, looking to convert shoppers across multiple categories and reverse the negativity in the aisle, too. 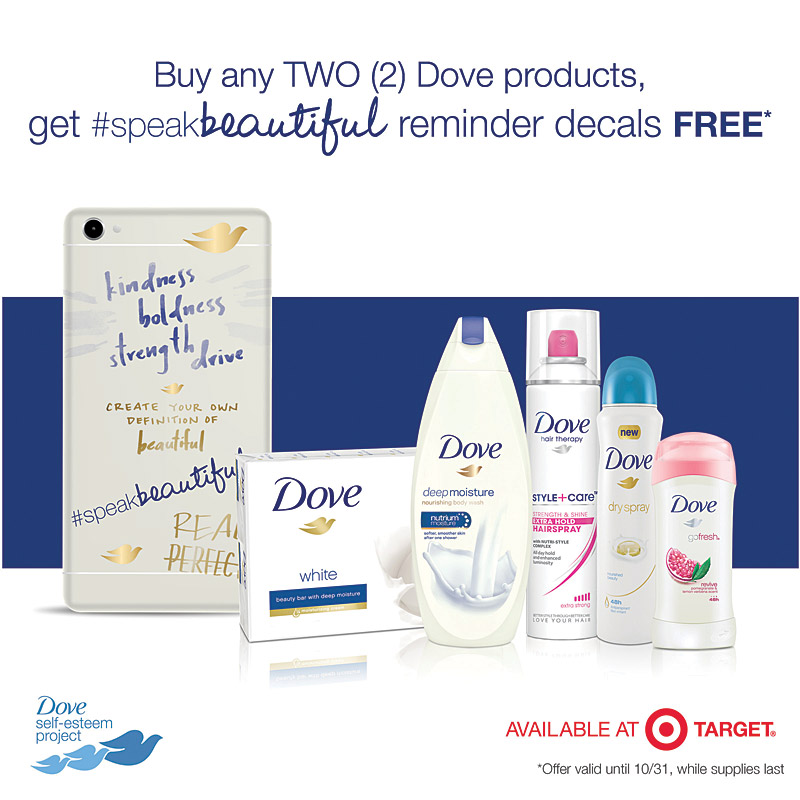 In-store displays included an endcap with Dove-branded visuals that tied directly into the digital and social efforts and had messaging like: “Remember to #speakbeautiful for you and a girl in your life.” The messaging directed shoppers to take social action to spread positivity, especially for younger girls. Signage also promoted that buying two Dove products exclusively at Target earned shoppers a free decal sheet. The stickers were beautiful designs of empowering words and messages that consumers could put on their mobile phones or wherever they wanted to reinforce a positive spirit and female strength.

The displays worked directly in concert with digital banner ads on Target.com and other sites, a print magazine ad, e-commerce pages, special events, retail events, social media posts and activity, influencers and publicity in the way of TV news segments. The campaign brought a positive message and generated nearly $5 million in incremental sales for the Dove brand versus a year earlier.

The campaign focused on shoppers buying more Dove master-brand products across the category for each trip they made, according to the Team Unilever Shopper agency. The social effort also saw an increased percentage of positive sentiments posted about female image and bodies in social conversations compared to previous years.

The #SpeakBeautiful campaign at Target worked to present a positive campaign that contributed to a wider social change for women and young girls but also translated that strong social message into Target aisles that incented purchase across categories. 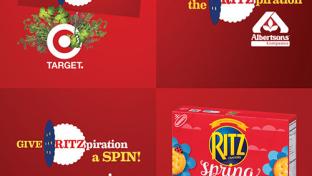 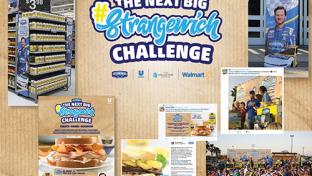 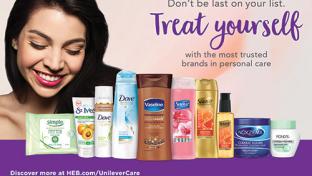 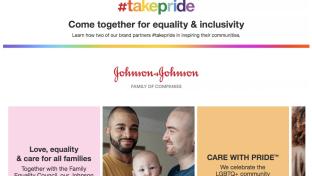 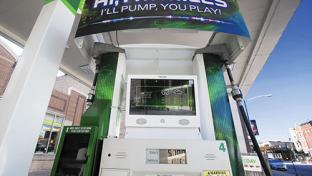