Talk about putting the pedal to the metal – and getting feet on the floor – for a major retail customer.

In June 2017, Scholl’s Wellness Co. and Trans World Marketing (TWM) met with Walmart to discuss plans to upgrade the Dr. Scholl’s Custom Orthotics interactive kiosk. Since Walmart was the ubiquitous display’s biggest customer, it had an outsized say in the design of the new unit.

“One of the biggest challenges was that we were either going to wait another year, or else we’d have to have 60 test units in the field by October,” recalls Jay Matusow, vice president of information technology at TWM. “That was a pretty challenging timeline, but it’s one we ultimately met.”

Indeed, those 60 units were designed, engineered, produced and shipped to Walmart in less than four months. Testing on the kiosk continued well into 2018, and various other calendar considerations put off the full rollout of 5,100 units until early the following year. Still, the quick work and collaboration between the Dr. Scholl’s marketing, engineering and R&D teams during those initial planning stages ensured continuity for a key strategic initiative of the former Bayer brand. (Dr. Scholl’s was sold to Yellow Wood Partners for $585 million in November 2019.)

This October, the kiosk won the “Best of the Times” award as the top entry in the Path to Purchase Institute’s annual Design of the Times competition, becoming the first display to earn the honor twice: the original kiosk was named Best of the Times back in 2007.

“It’s an important part of the business,” Charlie Lundy, vice president of R&D at Scholl’s Wellness Co., says of the kiosk. “It’s accretive to our margins and a key piece of our retail strategy. It’s a destination. People come to the store specifically to use the kiosk. We’re literally driving foot traffic to the store.”

The kiosk’s foot sensors send signals to its interactive screen, which maps the contours of a shopper’s feet and uses measurements such as length and arch height to recommend the proper type of insert. Though successful in its original version, the kiosk’s design had not changed in more than a decade. Its bulky, curvey frame had begun to look dated, and the brand agreed on a simpler, more modern design. The unit’s hardware and software technology were also due for a major upgrade.

TWM increased the size of the monitor from 15 inches to 23.5 inches and changed the screen to landscape orientation while installing a new cellular modem to allow for remote monitoring of the equipment and data collection. That data (which now includes the e-mail addresses of shoppers who opt in to the Dr. Scholl’s database) provides a valuable window into user engagement and completion rates.

“We now know how many people stepped onto the sensors and where they may have dropped off,” says Matusow. “We can see if a particular step was too complicated or took too long, and in that case, we’ll adjust the content of the user interface to make it simpler.”

With its combination of intuitive design, precise engineering and effective shopper marketing, the Dr. Scholl’s kiosk achieved a higher than anticipated sales lift across mass and drug channels. Based on POS data from Oct. 18, 2019, through Jan. 19 of this year, retail sales increased 10.6% versus the previous 52 weeks. The newly designed kiosk enabled an expansion into about 350 more stores and could move into other retailers, per TWM.

In the meantime, Dr. Scholl’s and TWM continue their partnership, which for some key personnel dates all the way back to development of the original kiosk in 2005. For his part, Lundy says the agency’s intimate knowledge and expertise was critical to the success of the project. “It’s a very specific type of business, not to mention a highly technical design challenge,” he says. “You really need your teams to be specialists in this area.” 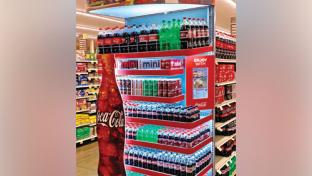 2020 Design of the Times Winners - Summaries

Summary articles showcasing the winners in the Path to Purchase Institute's annual Design of the Times competition. 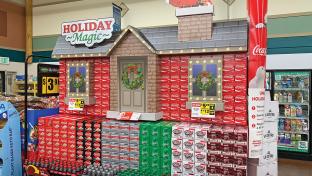 2020 Design of the Times Other Finalists - Summaries

Here we shine the spotlight on the 17 non-winning finalists in the Path to Purchase Institute's annual competition. 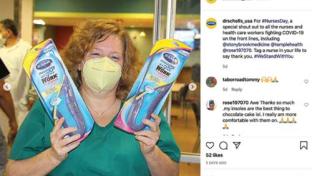 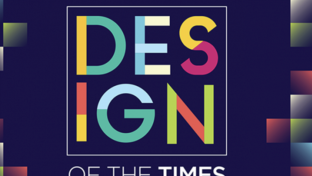 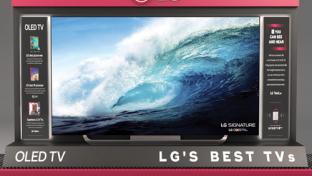