ACTIVATION: The “Because I Can” campaign spans mass and targeted efforts, including digital, social, mobile and out-of-home with the aim of boosting awareness and encouraging product trial. Albertsons Cos. and 7-Eleven are among the retailers with customized programs.

Campaign has mass and targeted tactics

Atlanta — Coca-Cola Co. is targeting a new generation of consumers for this year’s Diet Coke relaunch, using an approach that emerged from a two-year innovation process grounded in consumer research.

Based on the opinions of more than 10,000 shoppers, the latest Diet Coke products address Millennials’ preference for big flavors in their foods by introducing ginger lime, feisty cherry, zesty blood orange and twisted mango varieties. The flavors complement the continuing sale of the original Diet Coke flavor, as Diet Coke Cherry and Diet Coke Lime fade from retail stores but remain available online.

The relaunch and accompanying “Because I Can” campaign are being brought to life through shopper touchpoints that span mass and targeted efforts. The effort includes digital, social, mobile and out-of-home with the aim of boosting awareness and encouraging product trial, says Melissa Schwartz, senior Diet Coke brand manager for Coca-Cola North America.

The campaign seeks to inspire people to do the things that make them happy, says Rafael Acevedo, group director for Diet Coke at Coca-Cola North America. “It’s about Diet Coke being the fuel to pursue life’s passions and Diet Coke being as confident of a brand as the people who drink it. This new, honest and self-aware creative direction reflects the shared values of both our consumers and what Diet Coke has historically represented within culture. We’re staying true to the essence of Diet Coke while modernizing the brand for a new generation.”

The Diet Coke flavors are packaged in sleeker 12-ounce cans that are being sold as on-the-go singles and in eight packs, in addition to all existing package sizes. The new products hit stores in January.

In stores, the campaign aims to convey the brand’s fresh, contemporary look and tone while celebrating the launch of the updated flavors and cans. “Our goal was to deliver a ‘new experience’ within the retail environment to engage and delight consumers, in the same way they desire new experiences within their lives,” Schwartz says. “Shoppers engage with the brand throughout their total path to purchase and will see heavy execution across all channels, including bold new graphics on all packages within the beverage aisle, inspiring merchandisers throughout the perimeter of the store and single 12-ounce sleek cans placed within cold vaults/coolers to provide a premium on-the-go drink offering.”

Coca-Cola teams collaborated with national retailers such as Albertsons Cos. and 7-Eleven to create customized programs executed in tens of thousands of stores nationwide. The company also created a robust suite of digital tools for the brand’s regional customer teams and bottling system to use with local retailers. “By incorporating these two approaches, we’re delivering a high level of consistency to the retail activation plans, which is critical for the relaunch of this iconic brand,” Schwartz says.

The company had started to see positive numbers in the spring as the relaunch activity continued. During its Q1 earnings call, executives indicated that Diet Coke posted its first quarter of growth in the company’s flagship North American market since the fourth quarter of 2010. 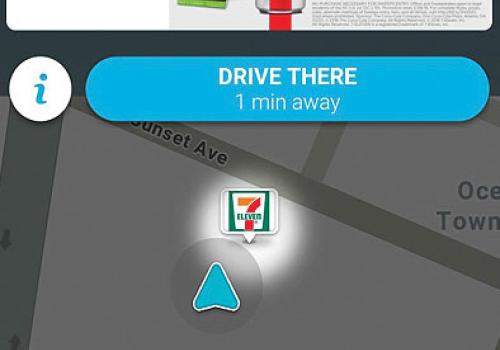 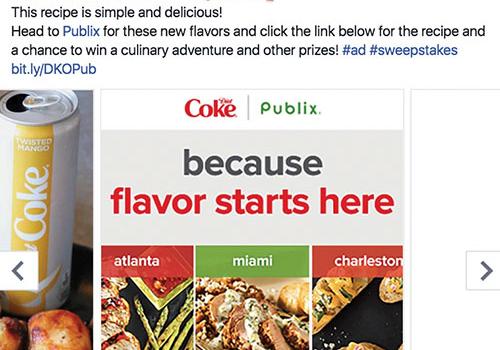