Warehouse club giant Costco is among a number of retailers resuming some normal promotional practices as many businesses and states begin the process of reopening.

As a result of the coronavirus pandemic, the past two months have seen much promotional activity curtailed or entirely suspended, in many cases due to inventory issues as well as social distancing and safety concerns.

But this week, Costco once again began promoting its “In-Warehouse Hot Buys” — routinely highlighted deals plugged via email blasts and on costco.com — albeit with the caveat that “Warehouse merchandise availability is subject to limitations or prohibitions imposed by applicable emergency orders.” The warehouse chain also recently began offering its monthly "Member-Only Savings Books" mailers in digital form for the first time via costco.com and its mobile app.

In related news, channel rival Sam’s Club is adding new digital Instant Savings on a weekly basis to a dedicated "Instant Savings Book" shop corralling discounts within samsclub.com. The retailer has long distributed a monthly “Instant Savings” catalog to spotlight members-only offers on private label and national brand products in print as well as online at the start of each month. The addition of fresh weekly offers comes as changing shopper behavior has provided a significant boost in online orders.

The warehouse club chains are not the only ones resuming and adjusting their promotional activity to meet the moment:

H-E-B also returned to digital coupons, per a May 5 email blast to shoppers delivering “exclusive,” personalized digital coupons. One recipient received a coupon for $5 off purchases of at least $30, while another received one for $3 of a $30 purchase, for example. The missive also plugged the availability of digital coupons for curbside pickup and home delivery orders. The grocer additionally has made it possible for digital shoppers to add items from its weekly circulars directly to their cart or shopping list. 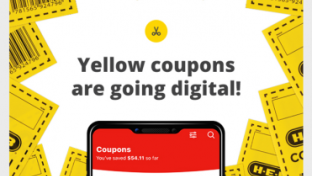 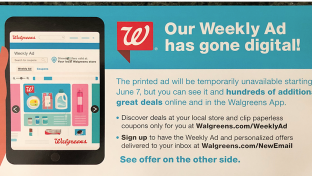 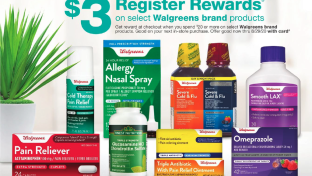 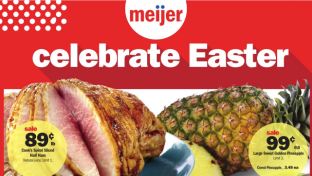 COVID-19 at Retail
Meijer Suspends Circular Due to COVID-19 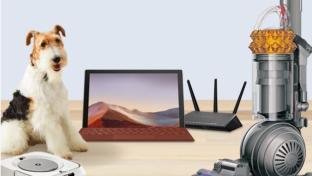