For more than 40 years, Costco has been known as the pioneer of the “treasure hunt.” I’d suggest today we’d modernize that term to call it “experiential retail.” The model surely has withstood the test of time.

For its first quarter of fiscal 2019, Costco’s sales increased 10.3%. U.S. same-store sales, excluding fuel, increased 8.3%. And that’s not to mention that more people paid to shop at Costco’s global footprint of 768 warehouses. First-quarter membership fee income was up 9.5%. Also, e-commerce sales grew 26.2% and now account for nearly 5% of the company’s total sales.

In 2019, Costco will open nearly 20 more warehouses in the U.S. Not a bad track record for a chain that first opened in a vacant aircraft hangar in 1976. The store I visited in Kenosha opened within the last three years. In addition to what you would expect, I found a few new twists. 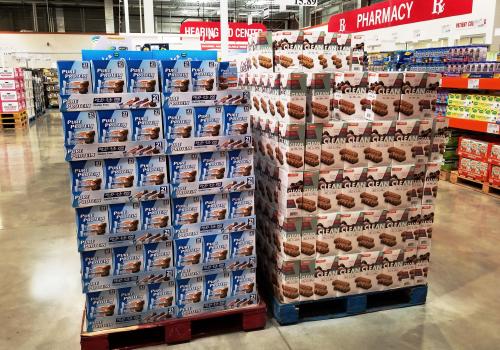 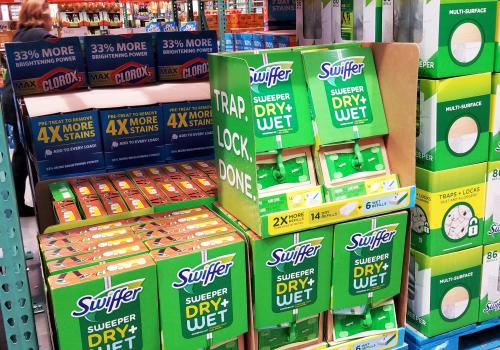 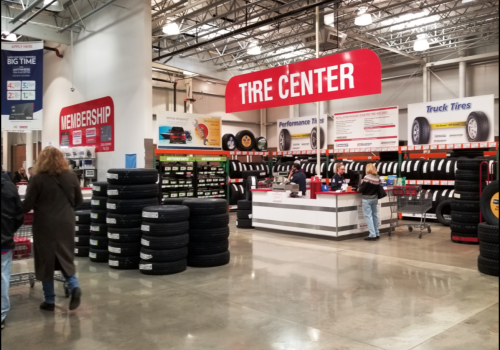 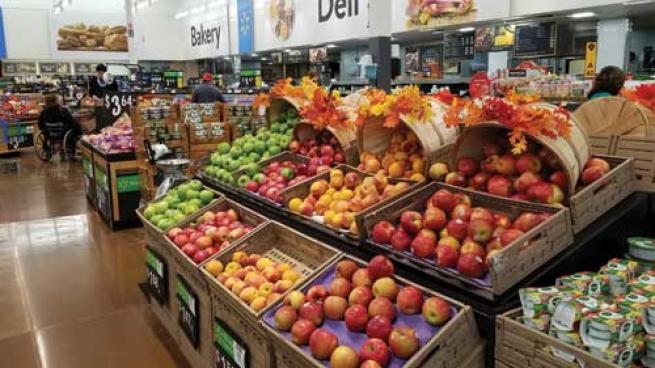 I think I can safely say that the Walmart retail experience is one of the most underrated in the industry. 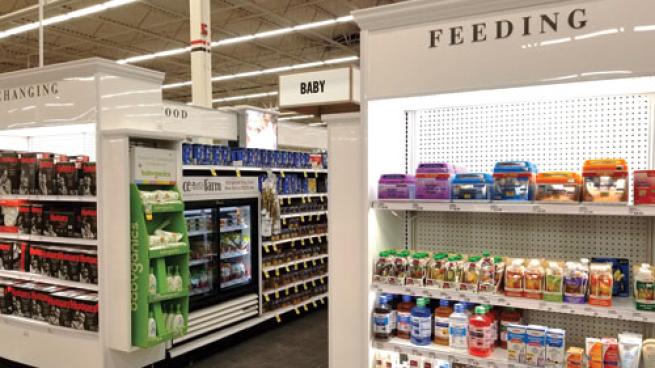 Meijer was founded in 1934 during the depression as a grocery store in central Michigan. In 1962, Meijer put a stake in the ground that ultimately redefined retail in the U.S., opening the first “supercenter” in this country. 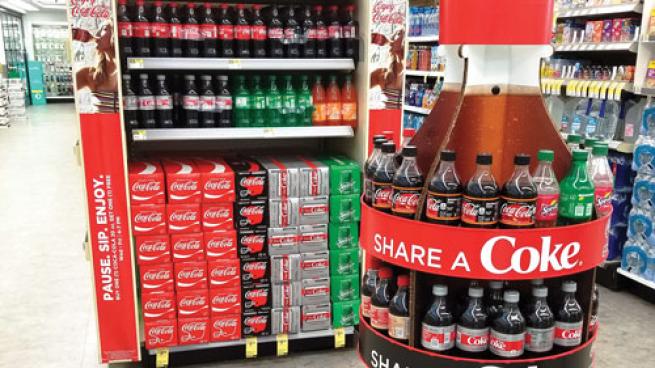 I want to emphasize the importance of retailers (in this case, Walgreens) partnering with brands to enhance the shopping experience.

Steve Frenda, a former EnsembleIQ advisor and longtime Path to Purchase Institute executive, has been a passionate retail watcher for more than four decades. Read More 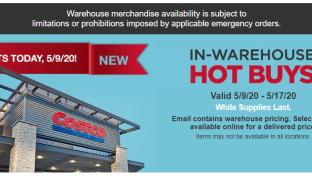 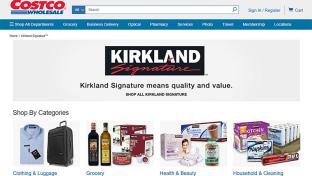