Coca-Cola Cozies Up to Boxed as an Amazon Alternative

Coca-Cola Cozies Up to Boxed as an Amazon Alternative

CRaP items that "can't realize a profit" span snacks, beverages and other packaged goods that typically cost less than $15 but are heavy or bulky and therefore expensive to ship.

The digital native e-tailer helped spur trial at the start of the year by spotlighting Smartwater on its home page as part of a "New Year Sale." The products continue to get home-page exposure, each highlighted as a "Boxed Exclusive" alongside other "All New" items. Boxed also is supporting the new items by hosting a launch party, though it is unclear what that encompasses.

Coca-Cola's decision to partner with Boxed comes on the heels of a Wall Street Journal report that Amazon is moving away from selling low-margin, bulky items that "can't realize a profit" — a category of products the company refers to as "CRaP." The category includes six-packs of Smartwater, which the WSJ reported were previously the default order via Amazon's Dash button but have now been replaced with pricier 24-packs. Boxed is selling 12-packs.

Additionally, Amazon has asked Coca-Cola and other manufacturers to now ship these orders directly to shoppers, instead of via an Amazon fulfillment center, the WSJ said.

Although it positions itself as a bulk grocer, Boxed offers a handful of smaller items reportedly to fill the void left by Amazon as the latter shifts focus to higher-margin shipments. Boxed offers free shipping for orders over $49, and last year also added a Prime-like service called Boxed Up, which gives shoppers free shipping at $20 instead of $49 and 2% cash back on all purchases. Unlike Prime or bulk warehouse clubs, Boxed — which has been called the "Costco for Millennials" — doesn't charge a membership fee.

Boxed also will share data and sales insights from its three months of exclusive sales before the products hit store shelves later this year — a service Amazon does not provide for its brand partners.

"During the early launch period, Boxed will partner with Coca-Cola on creative marketing tactics and provide early insights and data on how consumers are reacting to these two new items," Boxed director of merchandising Ankit Patel told Grocery Dive.

"It came together because of what we're going at — being fast, being nimble, being easy to work with," Boxed chief executive officer Chieh Huang told Business Insider, citing the e-tailer's ability to highlight brands and provide support as the reason that other manufacturers have increasingly offered the five-year-old startup exclusive launches or a wider variety of product than Amazon.

The new Smartwater extensions were first unveiled in October at the National Association of Convenience Stores (NACS) show in Las Vegas and had a limited launch on the West Coast the following week, Coca-Cola indicated in a media release.

According to the brand's website — which directs visitors to boxed.com with a "buy now" link — the SKUs also hit the Northeast in January. 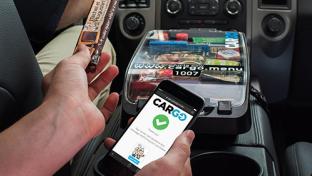 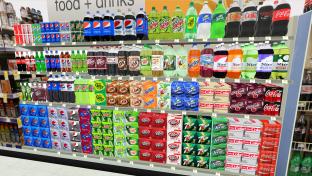 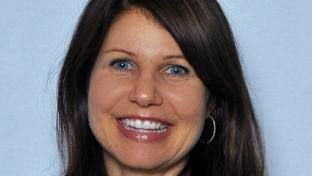 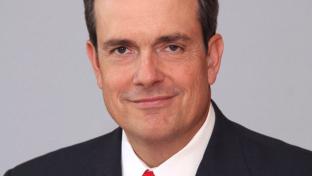 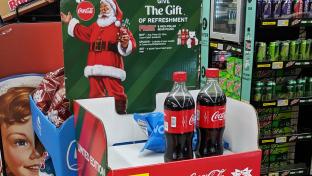