Rosemont, Ill. — Megan Hennigan was a senior in college when she first celebrated Friendsgiving, a Thanksgiving-style gathering of friends usually held in late November on a day other than the fourth Thursday. “We had a coupon for a free turkey … so the Sunday before Thanksgiving, before everyone went home, we started making a turkey,” said Hennigan, now shopper marketing senior manager at Campbell Soup Co., during a Path to Purchase Expo presentation in September. “It looked a little different than a traditional holiday dinner, but a tradition was born.”

While marketing isn’t just about one’s own experiences, Hennigan said Campbell’s 2016 Friendsgiving and holiday program at Target “very much hit home because it was something I knew and understood we could bring to life.”

Kara Russo, vice president, retail marketing group, at The Mars Agency, joined Hennigan to share how the agency and manufacturer worked with Target to execute the program, which used targeted media to connect with Millennial shoppers and hosts to inspire Friendsgiving celebrations and promote turnkey meal solutions.

The program was born from a business challenge. Campbell had learned only 10% of holiday shoppers were buying their side dish grocery items at Target. The figure was especially troubling to the manufacturer whose products are used as ingredients in side dishes at Thanksgiving and holiday dinners. The company also has an opportunity to shine during the holidays when shoppers might be more inclined to cook with national brands versus private label SKUs for their crucial holiday dinners.

“If we don’t make holiday, we don’t make our year,” Hennigan said. “So, it’s intensely important for us to make it both nationally and then specifically within Target as a key customer.”

Campbell knew it couldn’t solve all of Target’s challenges with grocery, but it did need to address some of the retailer’s traffic and leakage challenges and help get holiday shoppers into Target stores to buy their ingredients. Ultimately, the manufacturer set out to win an additional 1% of side dish shoppers, which would translate to another $11 million of sales within Target.

The plan was to win more of Target’s holiday grocery spend and drive long-term loyalty by creating an incremental occasion through Friendsgiving that is distinctly ownable to Target. Approaching the retailer, “we had to position it in a way that would resonate for Target so an incremental occasion that generated frequency, conversation and grocery, and preempted competition,” Russo said. “We had to make it matter to Target and ... give them an ownable white space.” The result was Target really latching on to the program and deploying their media network team to help create a media plan and creative experience.

As part of the media plan, the partners came up with a Friendsgiving landing page within Target.com that was broken up into three territories. The first was a “lifestyle driving” section depicting people at a table alongside a plethora of products from brands including Campbell’s flagship and Swanson, and Del Monte Food’s flagship. The second was a “get the party started” appetizer-based section and the third spotlighted side dishes, which “Campbell’s could really own” along with brand partners such as Del Monte, Russo said. The page shared relevant recipes and ideas and contained how-to videos aimed at inspiring and offering easy meal solutions for first-time hosts.

Knowing that Friendsgiving is popular among digital-savvy shoppers, the media plan also included social media activity, which “really paid off,” Russo said. The retailer saw more than twice the lift in Cartwheel redemptions and 33.4% in-store sales lift, according to Russo. “We solidified that Friendsgiving is not a fad,” she said. “It’s here to stay. It’s the future.”

Campbell not only drove scale and increased visibility through the program, but also built credibility by extending it to other brands such as Del Monte. “We brought that thought leadership to Target, but it wasn’t Campbell’s-serving, it was total-grocery serving and it really positioned Campbell’s as one of the strategic partners in grocery,” Russo said. 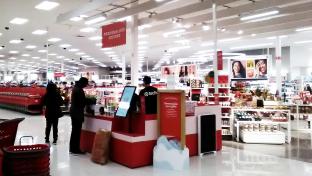 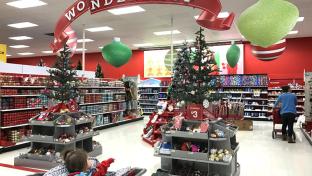 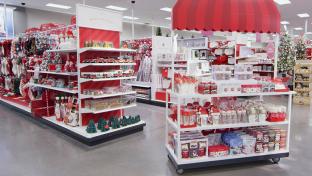 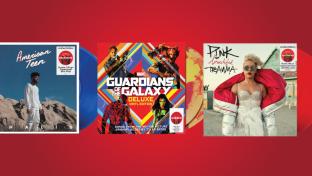 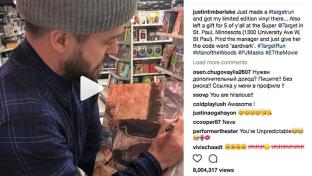