Succeeding in the Age of Amazon

Amazon is the ultimate reminder that brands and retailers must carve out strategies that are as unique as their businesses in order to drive growth and success. On March 12, a first-of-its-kind, half-day symposium will reveal how to:

Continuing to assimilate Whole Foods Market operations into its overall business strategy, Amazon has rolled out an incentive for Prime members shopping at the grocery store chain.

Following the integration of Prime into the Whole Foods POS system, Prime members making purchases with the company’s Rewards Visa card earn 5% back at the alternative grocer. An amazon.com home page carousel ad touts the new benefit, while a drop-down category ad plugs the cards pre-existing benefits: 5% back on all amazon.com purchases, 2% back at restaurants, gas stations and drugstores, and 1% back on all other purchases. (Non-member cardholders instead get 3% at amazon.com and Whole Foods.) The credit card is being widely promoted within Whole Foods stores via checkout dividers, stanchion signs, counter cards, checkout signs and framed signs. A Feb. 20 email blast supported.

The move serves to chisel away at Whole Foods' "Whole Paycheck" image while also adding another incentive to Prime membership. Prime members are some of Whole Foods' best customers. According to 1010data, they spend an average of $1,371 at the grocer on an annual basis — $306 more than non-Prime members.

In another integrative move, Amazon also has enabled fast deliveries from Whole Foods stores in several markets. The option is offered via Prime Now, which gives Prime members free two-hour deliveries when they spend at least $35. An optional $7.99 delivery fee will speed up the process to one hour. A leaderboard ad on the Prime Now website supports.

Amazon plans to expand the service to Whole Foods stores across the U.S. in 2018, though Prime Now prices may differ from those offered in stores. The company also said it will continue making deliveries from Sprouts Farmers Market and other businesses that also are part of the service.

Meanwhile, Amazon additionally is working to merge its core Prime delivery service with grocery delivery service AmazonFresh (which was recently scaled back) by the end of this year in a move that could further streamline the delivery experience for Whole Foods.

In other joint moves, Whole Foods offered Prime members special pricing on roses for Valentine's Day; Whole Foods' 365 Everyday Value private label products have become the number-two, best-selling private label brand on amazon.com behind AmazonBasics; and shops set up for items such as Amazon's Echo devices within Whole Foods contributed to the company's best holiday ever in terms of device sales. 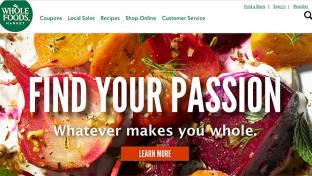 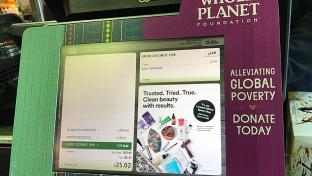 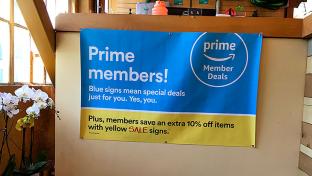 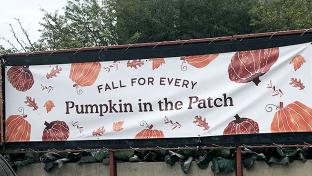 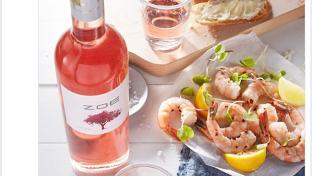