Inspired by the fast-food chain's hot-sauce flavors, the Taco Bell SKUs rolled out to 7-Eleven stores on April 30, an 7-Eleven spokesperson told the Institute. A media release from Taco Bell indicated the aforementioned SKUs as well as a "classic" flavor would be available at other convenience stores and supermarkets beginning in May.

In 7-Eleven stores, fire and mild chips enjoy secondary merchandising space via floorstands. May 9 and 10 Facebook updates from Taco Bell and 7-Eleven, respectively, tout the SKUs, inviting consumers to get "them first at 7-Eleven." A floorstand stocking the Taco Bell mild and fire chips was also spotted at a ShopRite store.

“This launch of our first line of sauce packet-inspired chips gives our fans a new way to access a taste of Taco Bell,” said Marisa Thalberg, chief brand officer at Taco Bell, in the release. “Our sauce packets are one of the brand’s most unique aspects and were the natural choice for both the flavors and packaging of our tortilla chips.” 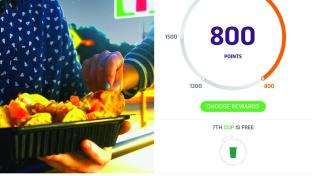 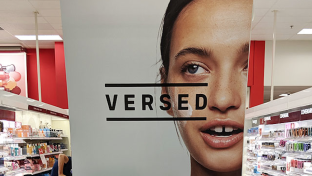 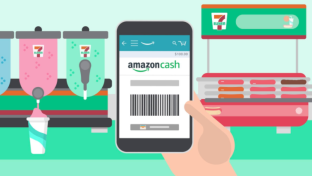 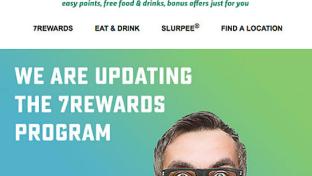